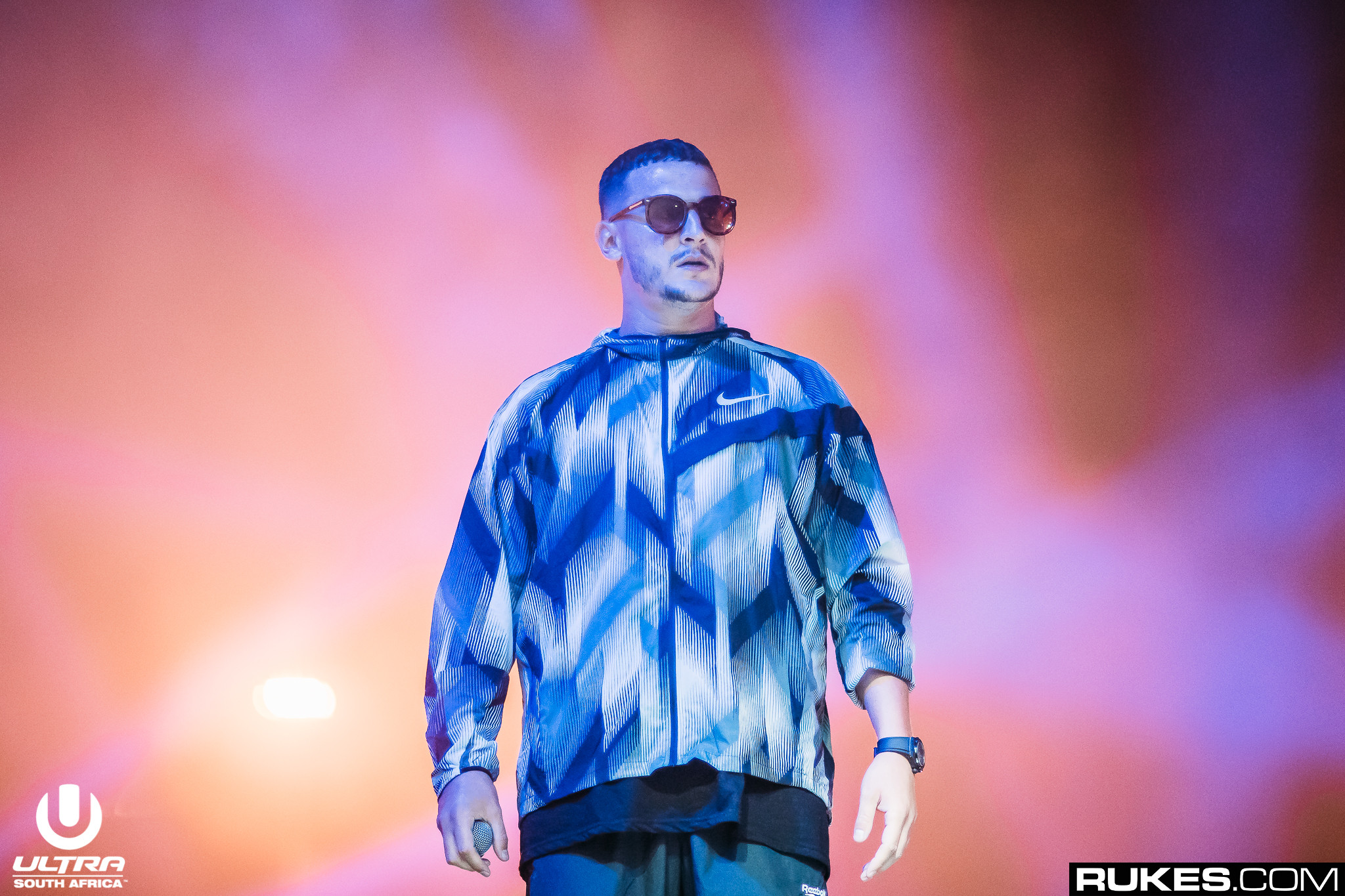 DJ Snake‘s latest hit has turned into one of his all-time greatest!

“A Different Way” was quick to gain immediate attention upon its release, as DJ Snake decided to debut it  atop the Arc de Triomphe in Paris via live stream. The famous French artist was the first in history to perform on the historic landmark. Soon after, it became a smash for the legendary DJ/producer.

Bro Safari & ETC!ETC! have “A Different Way” about the song though. The collaborative pair team up for a band new, high energy take on DJ Snake’s track. Trap heavy, but just as smooth as the original, these guys manage to reform “A Different Way” featuring Lauv into a straight up festival jam. One that would go pretty well in DJ Snake’s sets, might we add.

This release got us thinking about some of the other best “A Different Way” remixes. The only other official one out there comes from Noizu, who turns DJ Snake’s original into a house track with a curious beat. Full of flavor, a little bit of wubs, and four on the floor action — this is just another amazing way to listen.

Honorable mention goes to Beau Collins. While his remix isn’t an official, it’s a feel good rendition of DJ Snake’s “A Different Way.”

Which way is your favorite?