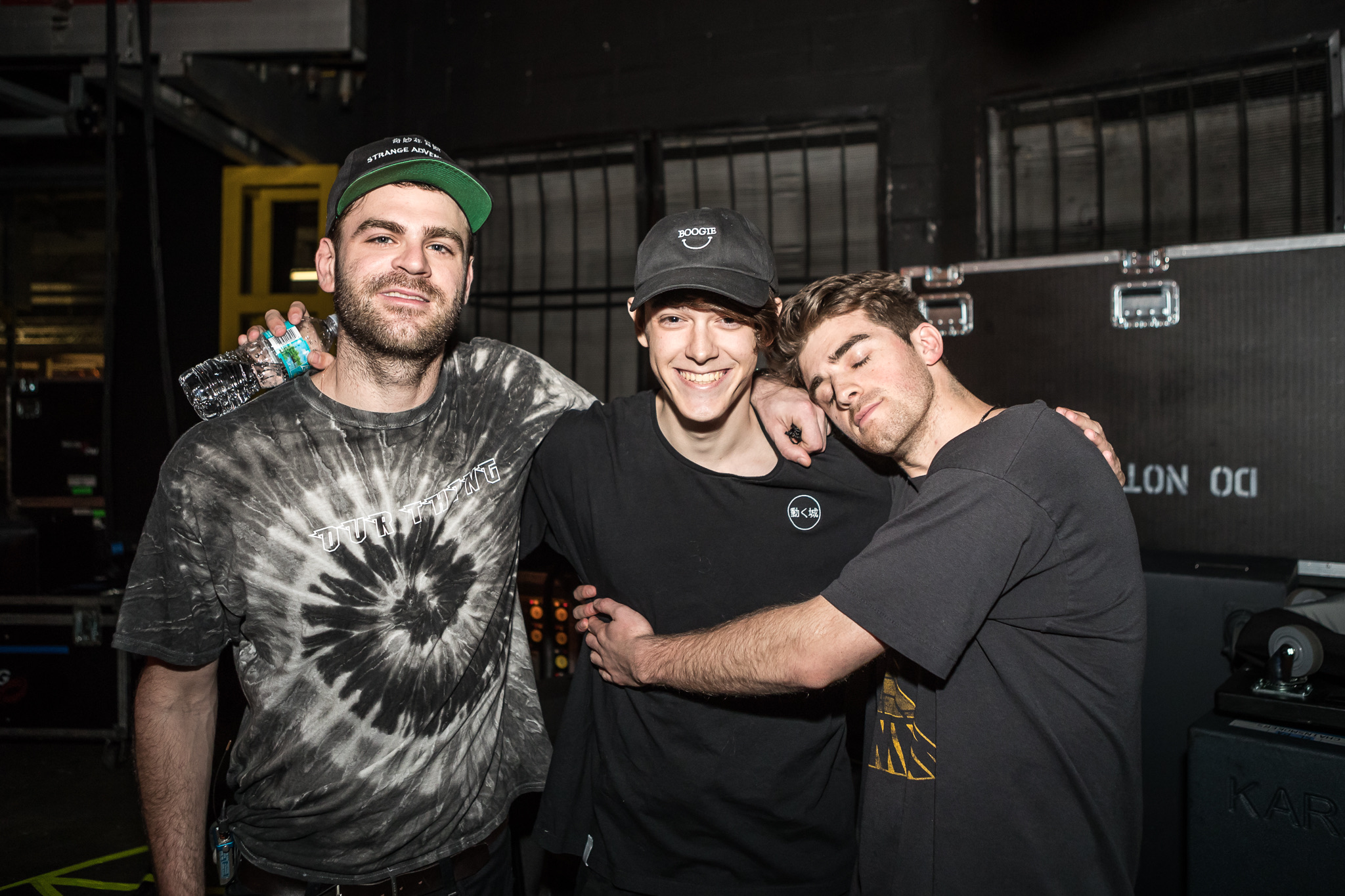 k?d Drops Possibly The Most Amazing Remix Of The Chainsmokers We’ve Ever Heard

The last thing we were expecting to write up today was this amazing k?d remix for The Chainsmokers, but we’re elated with how perfect this track sounds!

k?d, known for his futuristic productions and epic collaborations with the likes of Medasin and Rezz, has wowed yet again with this version of “Young” made popular by The Chainsmokers. It’s a refreshing escape from the original, completely building a whole new world around the same concept the superstar duo originally put in place.

While “Young” in its original form is one of The Chainsmokers’ more relaxed tracks, k?d packs in the energy. The trip down nostalgia lane sounds more like a blastoff to outer space and back thanks to k?d, who creates a multilayered world of synths that defy time and space. It’s like he completely deconstructed the song and put it back together with the help of extraterrestrial beings.

We weren’t expecting for The Chainsmokers and k?d to mesh so well together — but this remix brings us life!