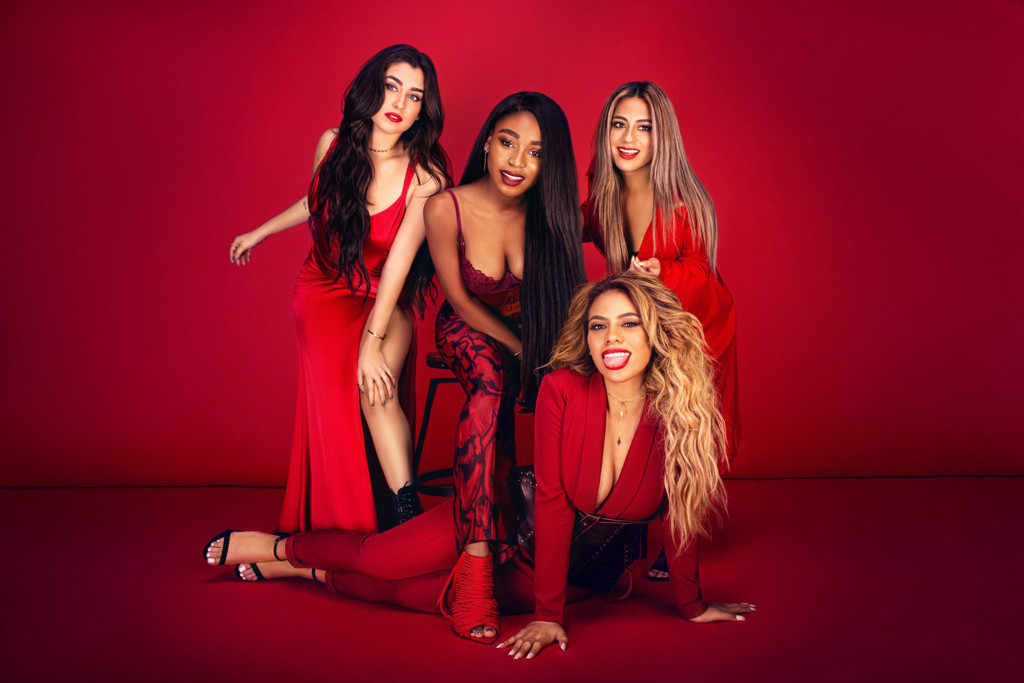 The girls of Fifth Harmony have taken on Calvin Harris‘ “Feels” for a totally unexpected version of the funky EDM-infused hit!

Don’t be afraid to catch feels for this stripped-down flip of “Feels” recorded exclusively for Spotify. While the original off the producer’s Funk Wav Bounces Vol. 1 features a star-studded cast of artists — Pharrell, Katy Perry, and Big Sean — we have to say the girl power pop group holds their own just fine with harmonious vocals.

As one of the hottest acts in music, Fifth Harmony dabbles with EDM influencers including Steve Aoki and even Skrillex; and dare we mention ex-member Camila Cabello, who has worked with Major Lazer since moving onto her solo project.

We have a feeling this won’t be the last we hear of Fifth Harmony in the world of electronic music!