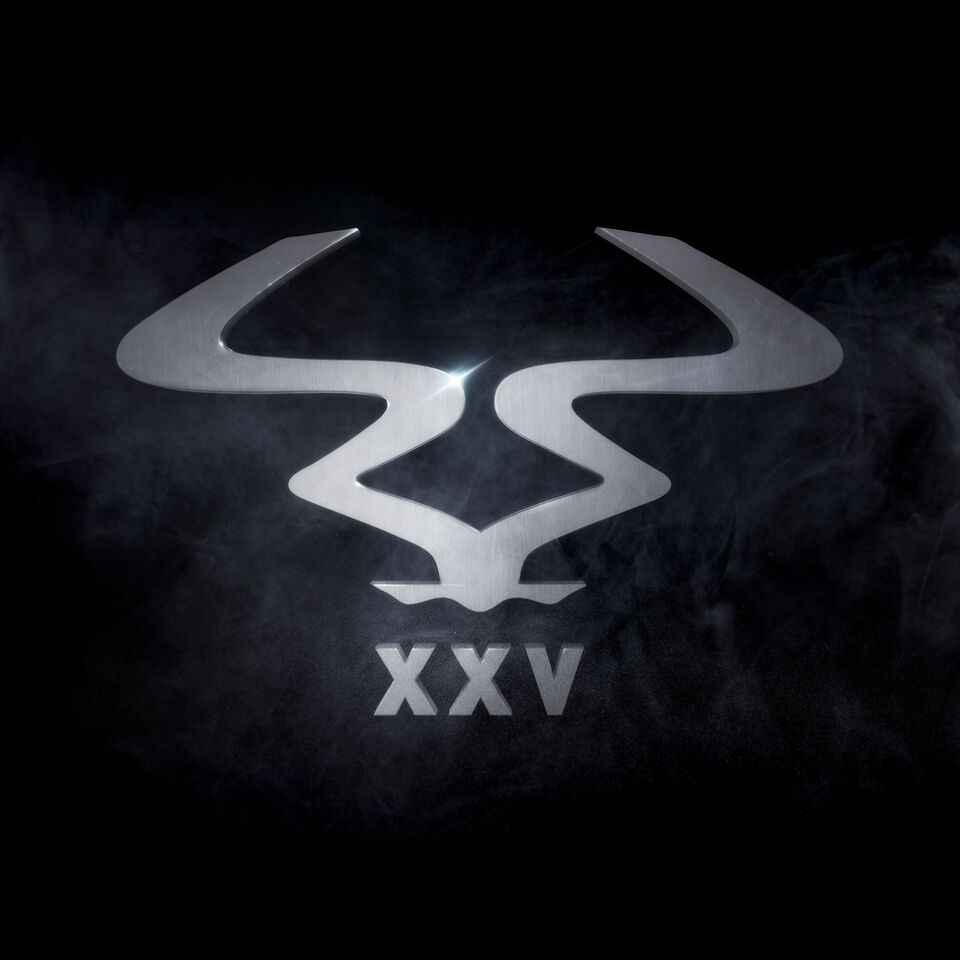 It seems like about once a month in 2017, there has been a huge compilation coming out for a huge anniversary of a huge label: Critical’s 15 Year, Roni Size’s 20 year re-boot of New Forms, Viper/Bassrush 2.0 compilation and Renegade Hardware’s last hurrah box set are just a few of the massive compilations which graced 2017. However due to the RAM25 Compilation coming out December 15, Andy C’s label is ensuring that the year, ostensibly, will belong to RAM.

To be fair, the RAM25 anniversary comp has been waited upon by critics, producers, labels and fans alike for longer than the span of 2017. The celebrations for drum and bass’s seminal label started, for all intents and purposes, in late 2015 when the merch with the RAM25 logo started to appear in clubs and many collab albums and EPs were also with RAM25. It’s been a long wait, but over the past month a number of premieres have been leaked giving fans a taste of what’s in store. Only a few in the 17-track compilation have been released, but all are heavy hitters: Chase & Status’s remix of Origin Unknown’s “Valley of Shadows,” Metrix has done Sub Focus’s classic “X-Ray.” Now Your EDM can reveal that another ultra-classic, RAM Trilogy’s (Andy C, Ant Miles and Shimon) “Terminal 2” has been remixed by DC Breaks. At the risk of starting an online argument, this “Terminal 2” remix may be the best on the RAM25 album.

DC Breaks are usually known for being melodic and snare-heavy, so it might be a surprise for some current fans of the duo to be doing a funky, darkstep-driven remix like “Terminal 2.” Even more surprising is they’ve taken it even darker. The classic car horn punctuation synth is still very prevalent in this mix, but it sounds completely different in the face of new, grinding bass synth. The drums are essentially the same except DC Breaks have added a haeavier, almost analog-sounding tom drum to them. This causes the track to sound new and fresh while not deviating from the original vibe. DC Breaks also filled a lot of the ambient space around the drums, samples and bass synth with even more bass synths and what sounds like some samples from other RAM Trilogy tracks. Thus, they aren’t only paying homage to one classic RAM track, but multiple tracks in the same mix.

The whole of the RAM25 compilation is obviously massive, with lots of amazing remixes form old school RAM artists and newcomers, but “Terminal 2” DC Breaks Remix is definitely one of the tracks to watch. It stands to reason that Andy C would have had a close eye on this one as well, as RAM Trilogy was and maybe still is his most beloved project. No matter which tracks Mr. C favors, however, it’s obvious that he and the whole RAM family put a lot of effort and care into this 2017-closing compilation.