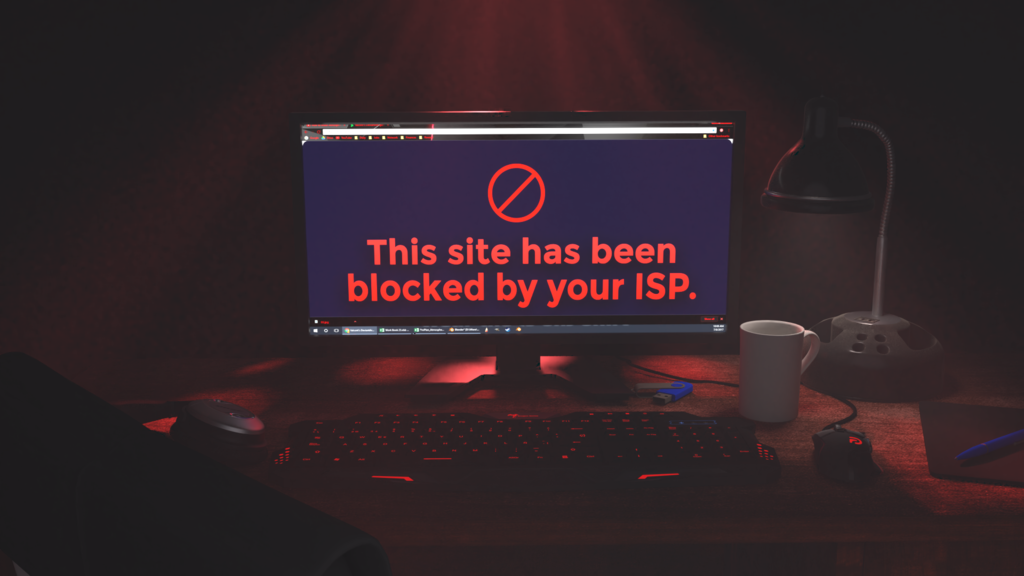 In a disappointing, but otherwise expected, party-line vote, the decision to roll back the rules of Net Neutrality put in place by the Obama administration has gone forward.

The American people have shown overwhelming support in favor of Net Neutrality, a support that has gone ignored by the three members of the FCC who voted to repeal the rules.

However, as many are saying, the fight is not over. The decision will now head to the courts and congress as dozens of activists and free speech advocates prepare to file lawsuits over the decision and act to appeal the process. Your representatives who did listen are still in need of your support.

We will keep our readers updated on the proceedings as more information becomes available.