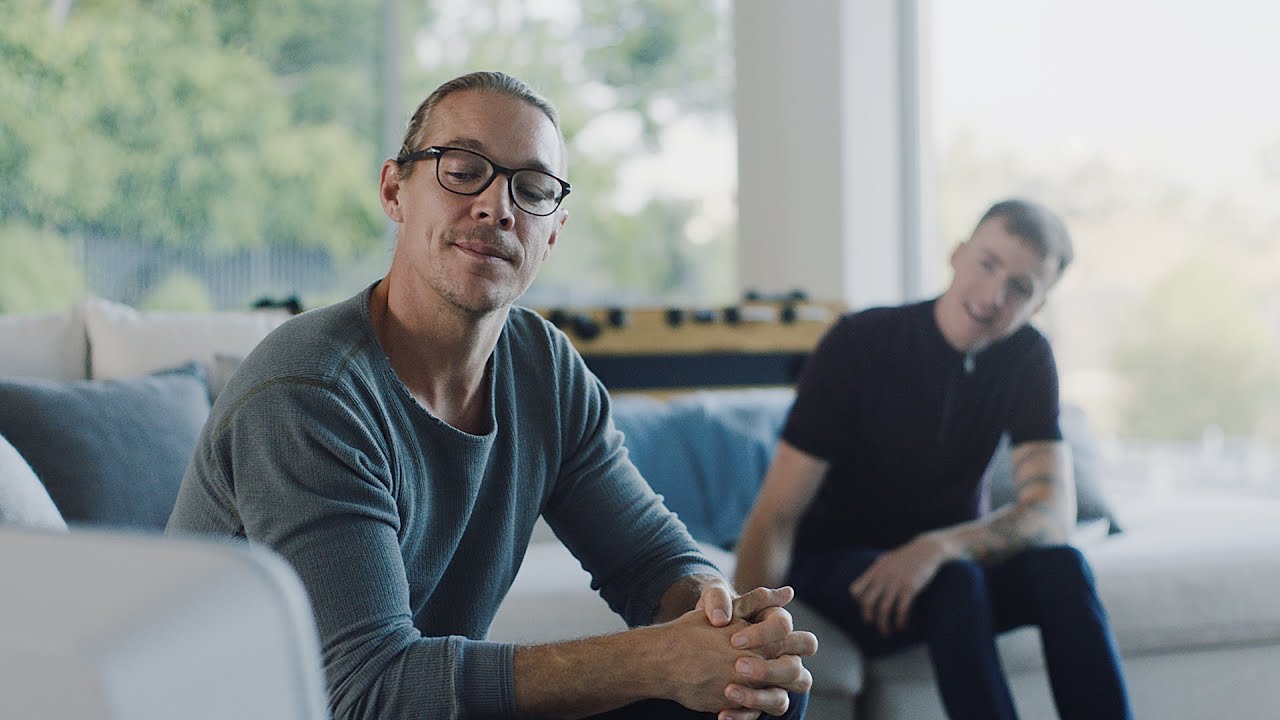 Mad Decent Block Party is back! The travelling summer festival has always been a historic favorite for EDM fans everywhere passing its 10th anniversary iteration this year. Now, Mad Decent founder Diplo is revealing that he’s breaking new ground with the festival coming to Pakistan next year.

Be on the lookout for more details and check out the announcement from the man himself below in the meantime!