The world’s largest smartphone maker Samsung is supposedly set to launch their next generation smartphone, the Galaxy S9, in Q1 2018 and Forbes has just exclusively revealed the design of the new phone.

First things first, the new Galaxy boasts a fractionally thinner top and bottom bezel and boasts a higher screen-to-body ratio than the iPhone X. The camera has been re-positioned centrally, as well as the fingerprint reader. The fingerprint reader and camera are also now a reasonable distance apart to reduce fingerprints on the lens. The S9 Plus will also have a dual camera, similar to the Galaxy Note 8.

The phone’s controversial Bixby button remains, as does the MicroSD slot, but best of all? The Galaxy S9 will have the conventional 3.5mm headphone jack which will separate it from many of its new generation counterparts.

Take a look below and look forward to more news about the phone soon! 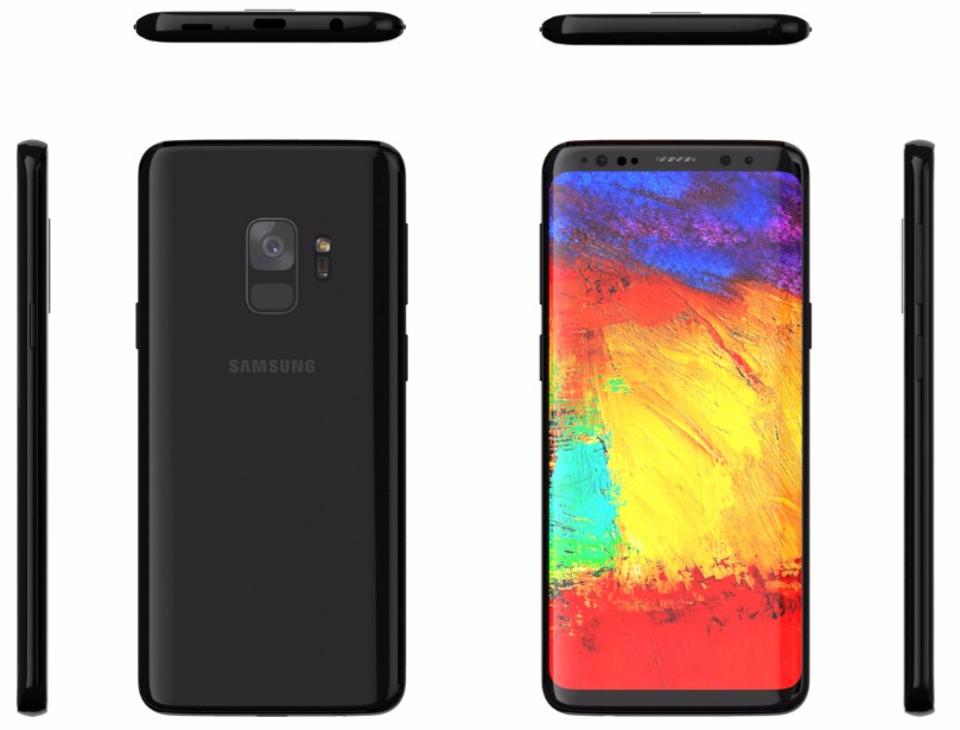 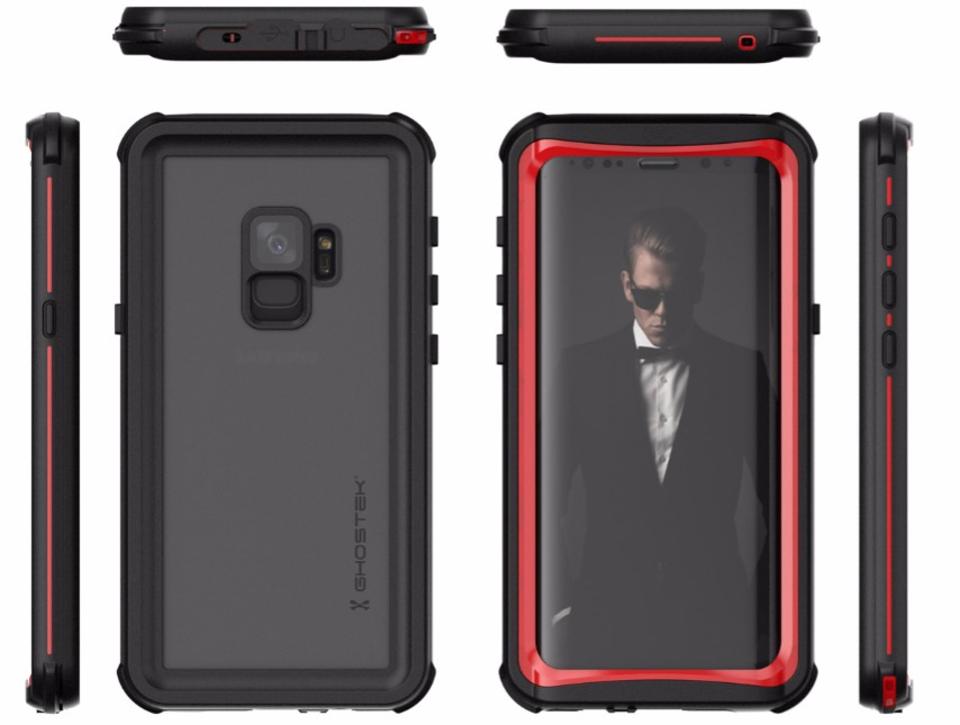