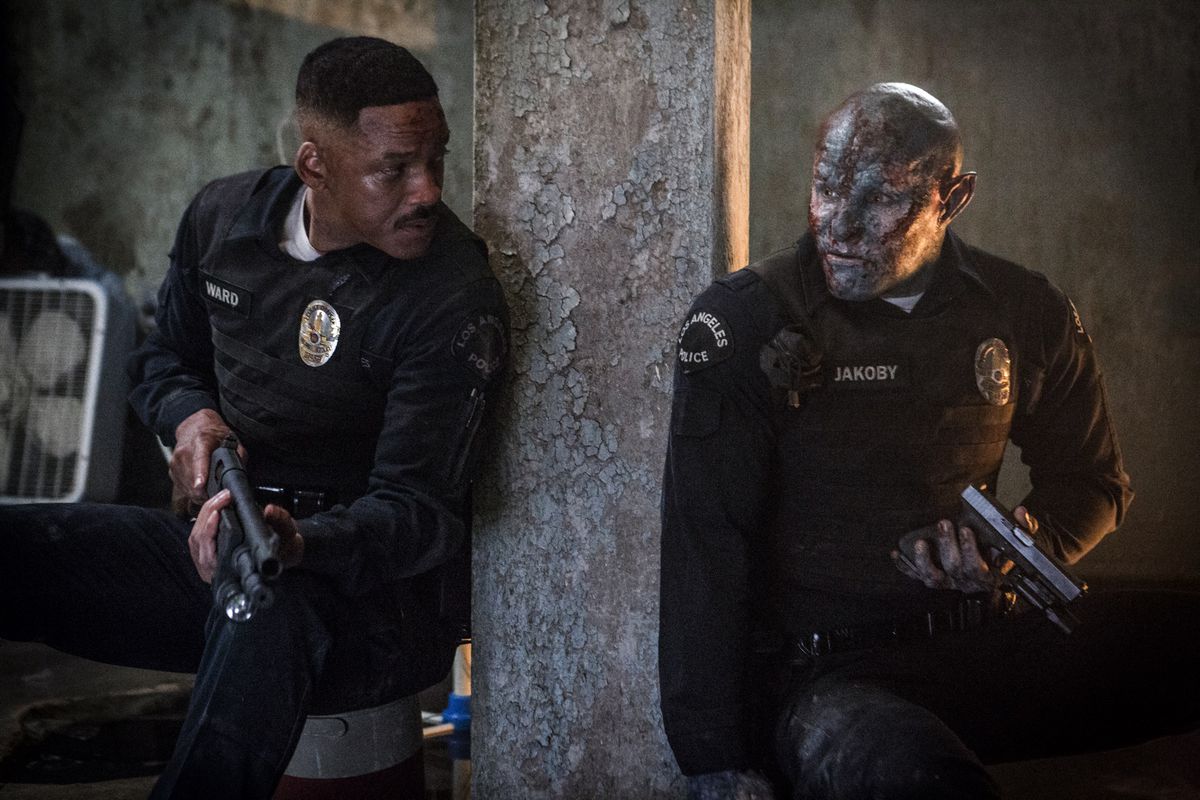 Netflix’s first attempt at a blockbuster movie, Bright, starring Will Smith and Joel Edgerton, is a success as far as the numbers are concerned. Now that Nielsen keeps record of viewership on the streaming platform, it’s been revealed that 11 million users in the U.S. alone watched the film on the weekend of December 22.

The movie’s stunning soundtrack, which featured new music from Steve Aoki, Marshmello, and Grey, likely contributed to some of the film’s success. Bright‘s first three days drew an average minute crowd of 3.9 million viewers ages 18-34 and 7 million in 18-49, with 56% male viewership.

Nielsen also noted that it only tracks TV viewership, not including views on mobile devices and tablets, so the total number of viewers is likely even higher.

Between the phenomenal music featured in the film and the success of the film itself, Netflix should be very happy, and is likely poised to continue making feature films like Bright in 2018.