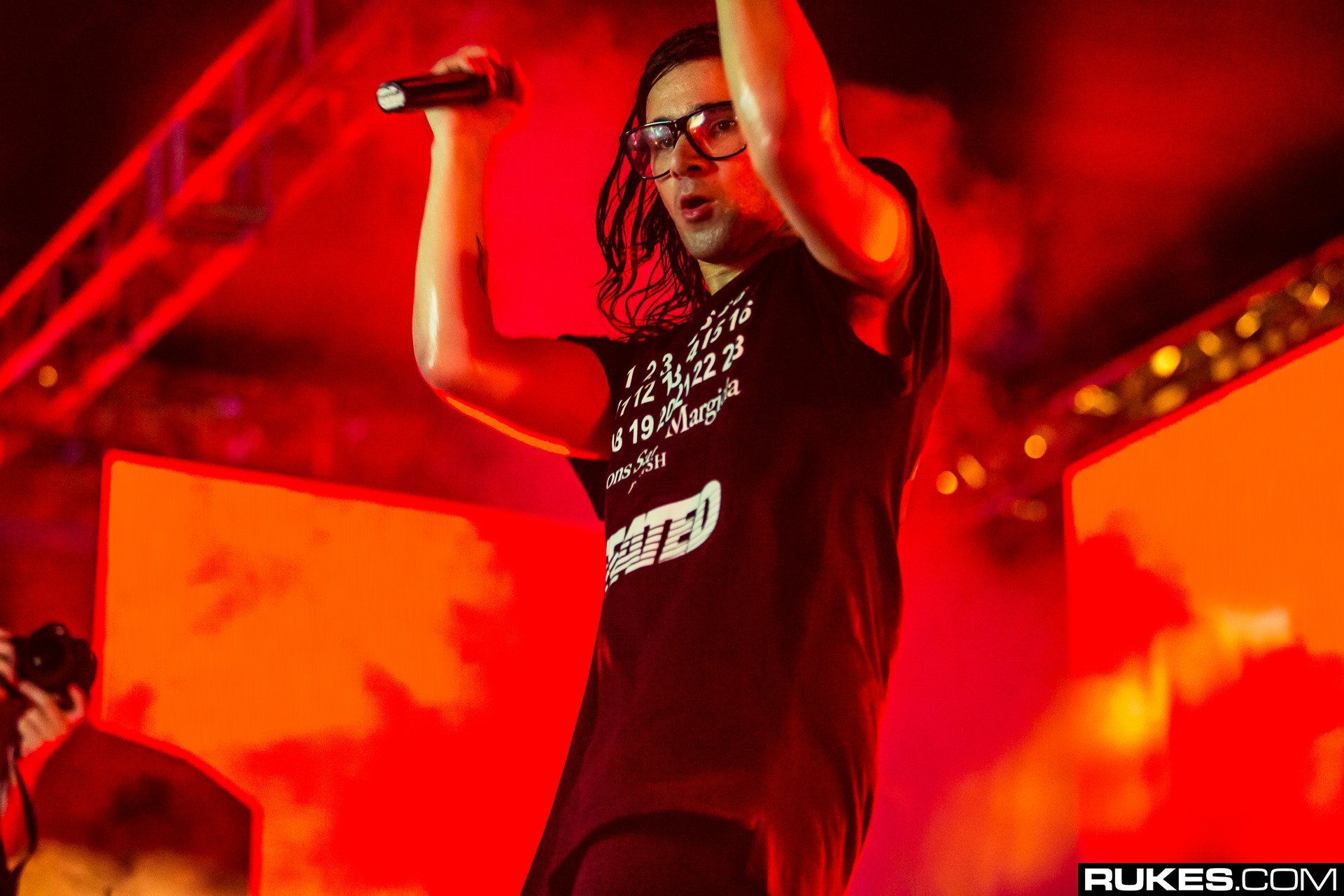 Narrowing down the top remixes of the year was extremely challenging, given the sheer amount of them all. However, in our nominations round, our readers came up with these 5 remixes above the rest, and only one came out on top. The winner, by an overwhelming margin, was the Skrillex remix of Kendrick Lamar’s “Humble.”

This is a remix that fans had been waiting months and months for, and its release did not disappoint. Despite some drama with another producer, the remix still bangs and it’s clear to see why fans chose to vote for it.

The runner up, though it was only even released two months ago, was Illenium’s remix of “Silence” with 1,700 votes – less than half of what Skrillex received. Next was Brooks‘ remix of “Scared To Be Lonely” with 1,100 votes, followed by Alesso’s remix of “Something Just Like This” with 728 votes. Unfortunately, Gryffin’s remix of “Feel It Still” was met with a paltry 127 votes.

Note: 2,100 people chose to simply “Like” the post without giving a reaction, thus their votes are ineligible and are not counted in the total.