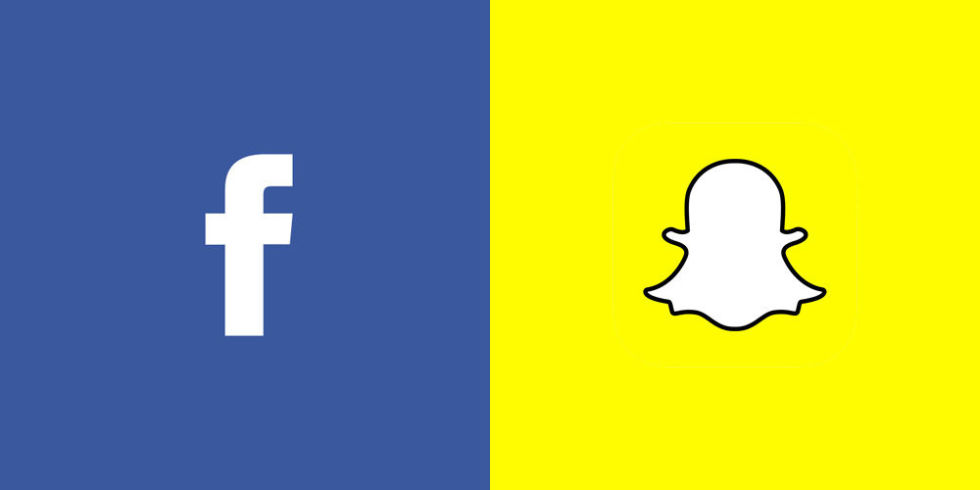 Snapchat Takes Move Out of Facebook’s Playbook To Celebrate 2017

Facebook is notorious for copycatting Snapchat’s ideas for bettering its own social media platform, as well as Instagram, in the process — but now the OG 24-hour stories app is beating Facebook at its own game.

Snapchat is straight up jacking Facebook’s “Best of 2017” recap concept with its own version run through the Memories feature. As the social medias vie for the most loyal followings, we can’t say we’re surprised. If anything, we’re excited to see Snapchat isn’t backing down.

To take “A Look Back at 2017” via Snapchat, simply tap on that phrase toward the top of the Memories screen. Voila! A customizable snapshot of 2017 will appear in “best of” fashion.

For some, the Snapchat Memories might be shining moments and for others these might be the nights nearly forgotten. Shoutout Snapchat for keeping track of our memories when we just can’t even.

Remember — Snapchat can only see those Snaps saved in Memories — so the most fleeting moments of 2017 won’t make an appearance.