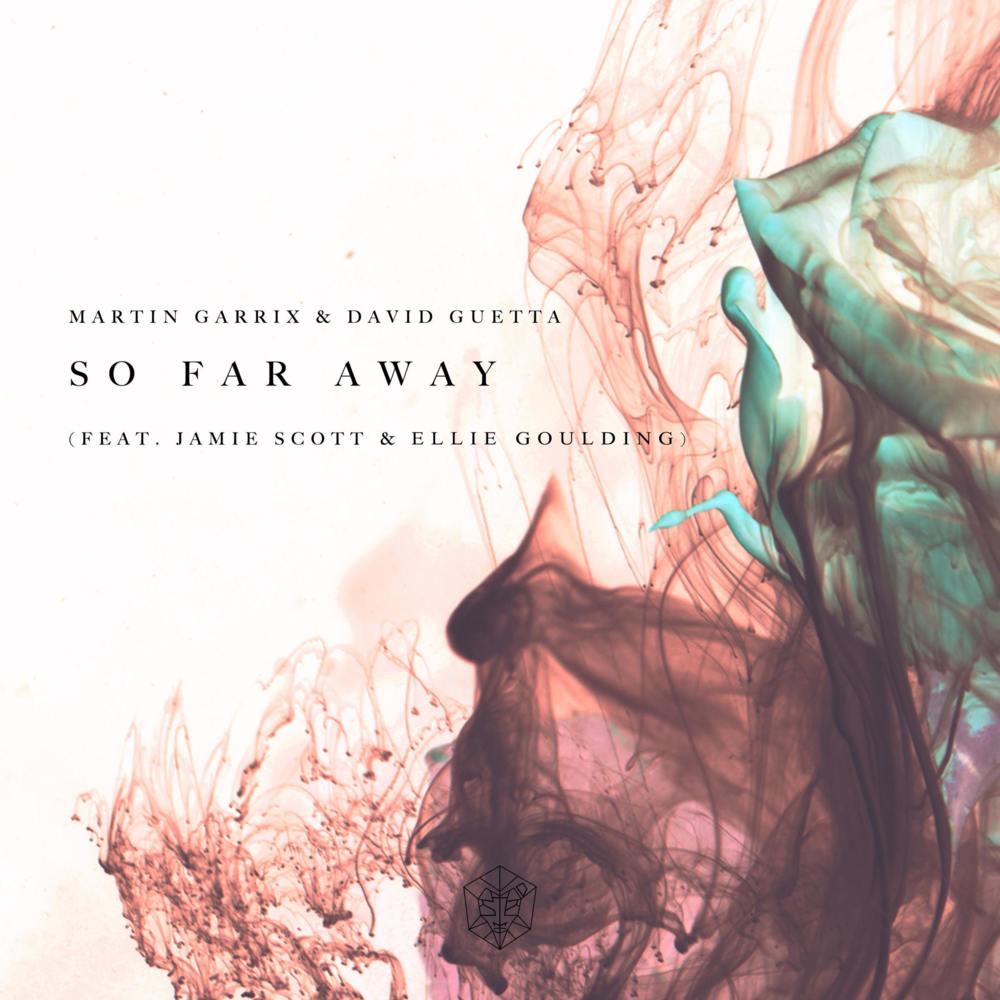 Martin Garrix and David Guetta are two of the biggest names in dance-pop and seemingly represent both ends of the spectrum. Guetta has colloquially become known as the ‘godfather’ of EDM for the string of hits he put together dating back to 2009, even while Garrix is seen as the fresh-faced future of the genre. Getting two of them together on a collaboration was always going to be a big deal and “So Far Away” has turned into quite the hit.

The first volume of the remix pack has just hit stores and there are some fairly subdued names so far (surprisingly) compared to some of Garrix’s past remix packs. Nicky Romero leads the way with a beautiful melodic remix which ebbs and flows perfectly for the main stage. He’s joined by Blinders, BLR, TV Noise, and  CLiQ (x2) with flips of their own.

Stream it below and hopefully we hear Volume Two soon!