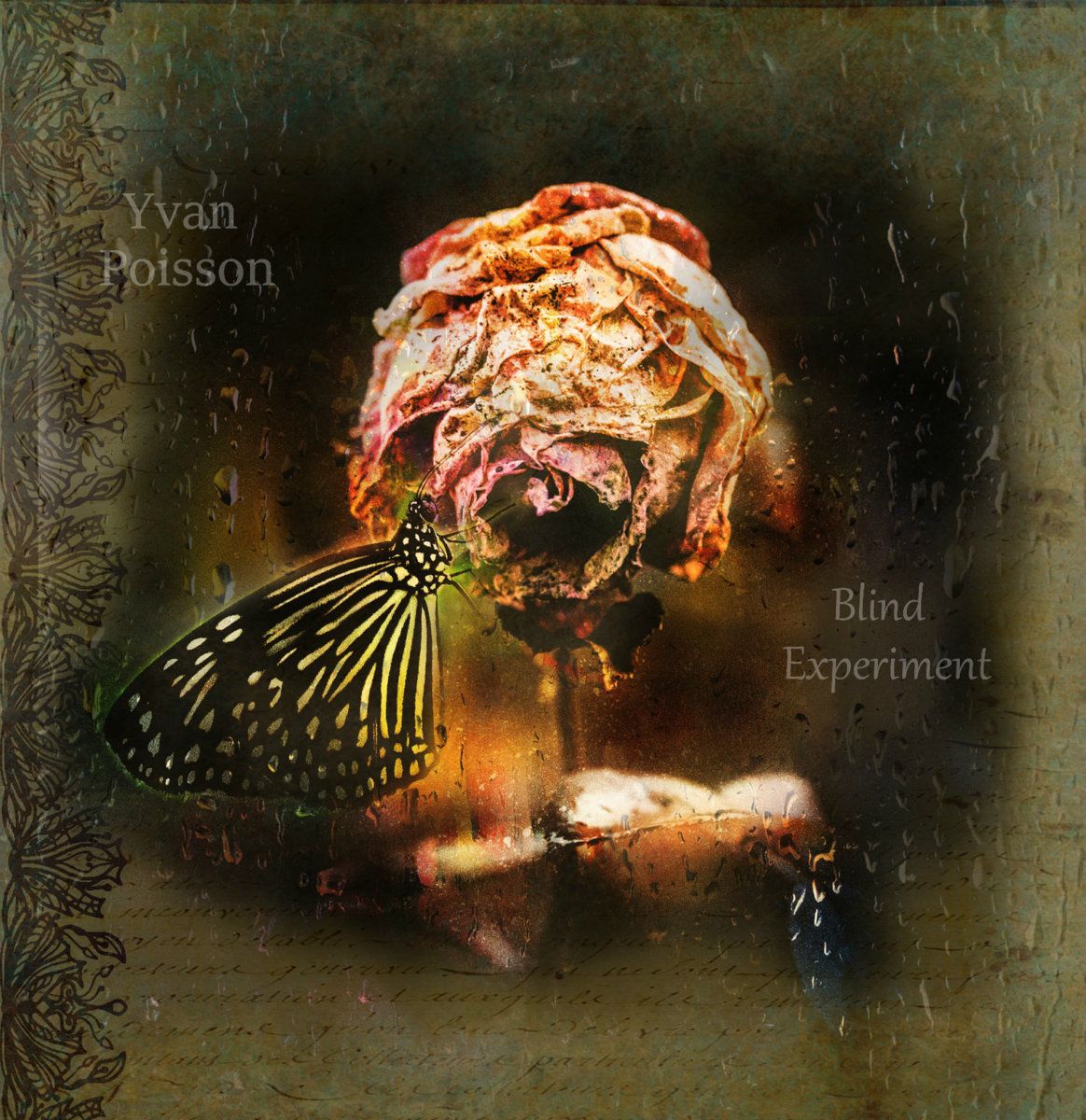 Lately it seems a lot of new music is coming out in the bass music realm that has a trip hop beat but is disguised as something else: chill halftime, ambient hip hop, sunrise dubstep. Call it what you will, but a lot of artists are going back to the jazzy trip hop base for their beats, and there’s a good chance that they’re going back to the original trip hoppers like Tricky or Thievery Corporation and packaging it as something new. This is not the case with Swiss producer Yvan Poisson.

Poisson’s new LP Blind Experiment is so directly trip hop that it almost sounds like the artist intentionally stripped down the genre to its basic elements – bass drum and snare set at jazz timing – and slapped them up on the digital staff with little else to support them. The great thing is that they stand up just fine. Poisson calls his style “minimalist trip hop,” but really it’s just trip hop. Every genre in electronic music comes down to beat structure, after all, and in this respect it truly doesn’t get more trip hop than Blind Experiment.

Poisson himself said about the album that he intentionally left out any “deep bass” elements in this album, seemingly to play around with the trip hop beat form on its own. That sounds like it might be a little boring or mechanical but it’s actually very interesting and exciting on top of, of course because it’s trip hop, being very jazzy and chill. The musical elements that are included on top of these clean, basic beats are intended to enhance said beats rather than a melody being the focus.

On album opener “Latent Period” for example, there’s a very sparse trumpet which moves with the beat as well as an intermittent synth and a flute flourish at the end of each phrase. “Negative Control Procedure” has even less musical elements, with jangling synths filling in the empty space and a seemingly random saxophone squawk piercing the chill, funky synth. “New Ideas” seems to be a bit more melodic, but it has a different style of syncopation as does album closer “Until Next Time,” so again highlighting the beat in every track seems to be Poisson’s focus.

Blind Experiment is a great study in why certain styles of music are what they are. In bass music we tend to get too focused on the drop or sound design or how heavy or melodic a track is, but when that’s all stripped down, it’s the beat we’re all attracted to and it’s the beat that makes any track what it is. With this LP, Poisson is directly, unapologetically reminding us: this is jazz. This is trip hop.

Blind Experiment released on December 21 and is available to stream or purchase on Yvan Poisson’s Bandcamp page. It can also be streamed on Soundcloud.