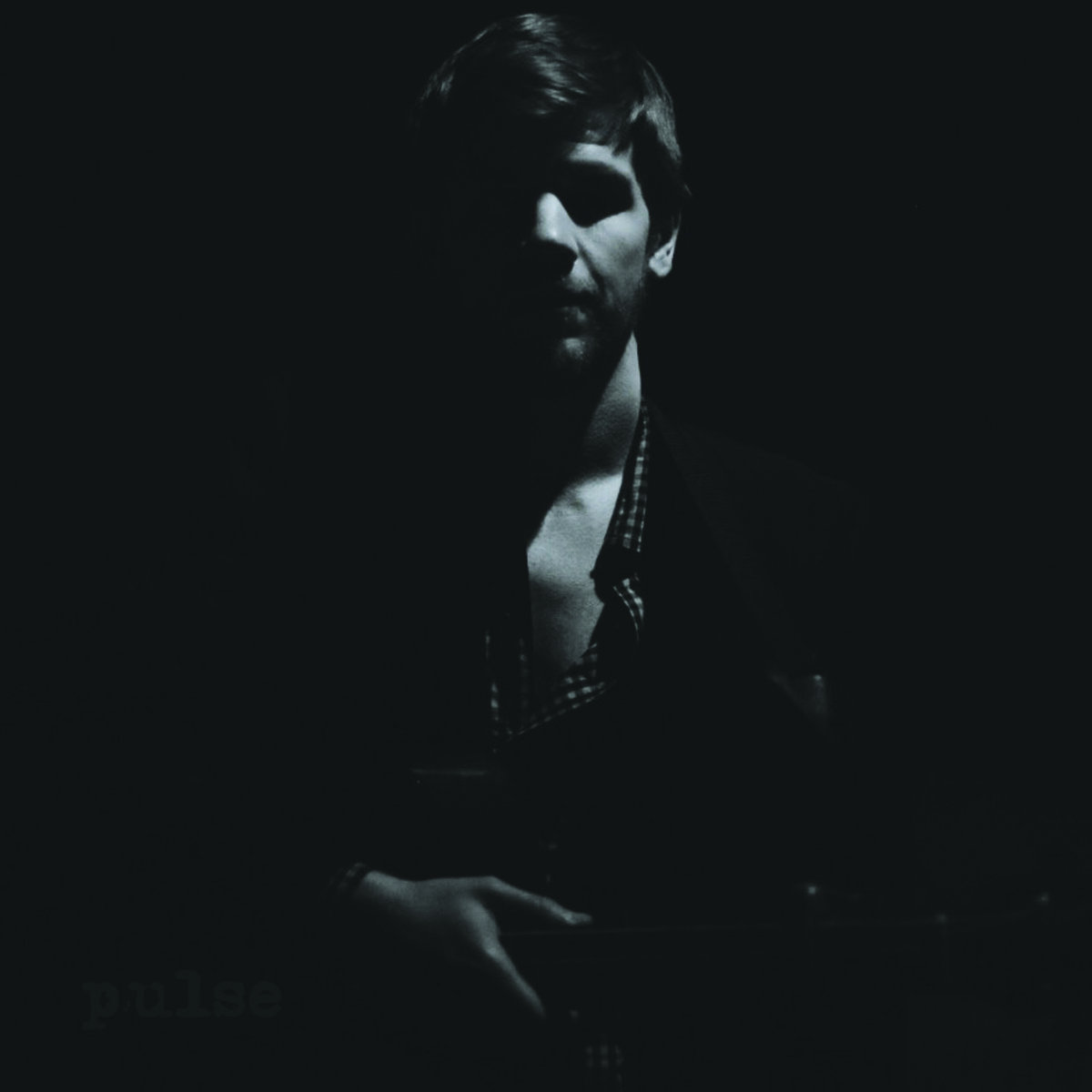 Galapaghost is the moniker of Casey Chandler, whose second album Pulse is out on January 12. Chandler has released three songs from Pulse on his Soundcloud: “Bleed,” “Jim Beam” and the title track, which also has a new YouTube video. Based on these three tracks, it may be difficult for new fans to get a sense of Galapaghost’s style, but it’s an interesting fusion, generally. While Chandler is a guitarist and folk singer, the rhythm elements and much of the synth work on Pulse is electronic.

Looking at the album’s heretofore released singles, the electronic elements are quite muted and the folk elements are definitely dominant. On “Jim Beam” and the EP’s title track, one could be forgiven for not catching any electronica at all. However, in both tracks, there is a definite churning of a wave-type synth like a Moog or even something earlier, and in “Pulse” there are a lot of ambient electronic sounds filling the empty space around the main track, making it sound slightly like Sebadoh or something more indie.

In “Bleed,” the electronic element is much stronger, with bass-heavy synths and the beat laid out by an experimental-sounding synth. More synth work is added into the “guitar” pieces. It’s almost industrial the way it’s laid out, or perhaps a bit IDM, if IDM accidentally swallowed a folk singer. Still other tracks like “Analog Wasteland” begin to introduce Galapaghost as more recognizably indie electro. “Analog Wasteland” is clearly a Moog track in the 80s indie synth pop style.

Pulse goes back and forth between subtle electronic elements like in the hauntingly beautiful title track and real synth pop like in “Bleed” and album closer “Pinerolo.” It will be interesting to see which direction Chandler takes Galapaghost next, and also how Pulse will be received by the EDM and electronic communities. Either way the album is well-produced, emotive and interesting in the way it’s constructed.

Pulse will release on January 12 and can be pre-ordered on Galapaghost’s Bandcamp page. The other two singles from the album, “Bleed” and “Jim Beam” can be streamed on his YouTube channel or Soundcloud page.