According To Google, Zedd Released A Mysterious “Stay +” Album 2 Days Ago

UPDATE: As our readers have pointed out, Stay + is actually is an new Zedd compilation release exclusive to Japan. More info here.

Zedd could be on the brink of releasing a new album! The screenshots below tell it all, as Google and other various places on the internet now list an album entitled Stay +. The weird part is the release day is set for December 29, 2017. A source sent us the below screenshots after receiving a push notification from Google.

Since his 2015 album True Colors, Zedd has put his focus on releasing huge singles like “Stay” with Alessia Cara” and “Get Low” with Liam Payne. From the looks of these screenshots, Zedd might be including those smash hit songs on this new 12-track release.

The speculated album would include exclusive singles, remixes from Yasutaka, KUURO, and Zedd himself — plus a “Zedd Mega Nonstop Mix.” At least, that’s what the screenshots below have led us to believe.

The producer recently hinted he has two new albums in the works, so we know 2018 is going to be a big year for Zedd! Stay tuned! 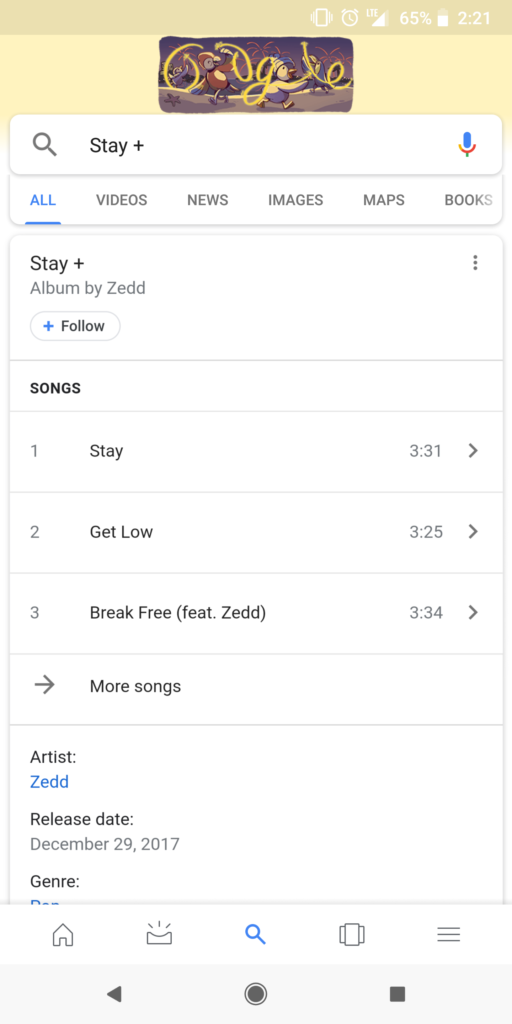 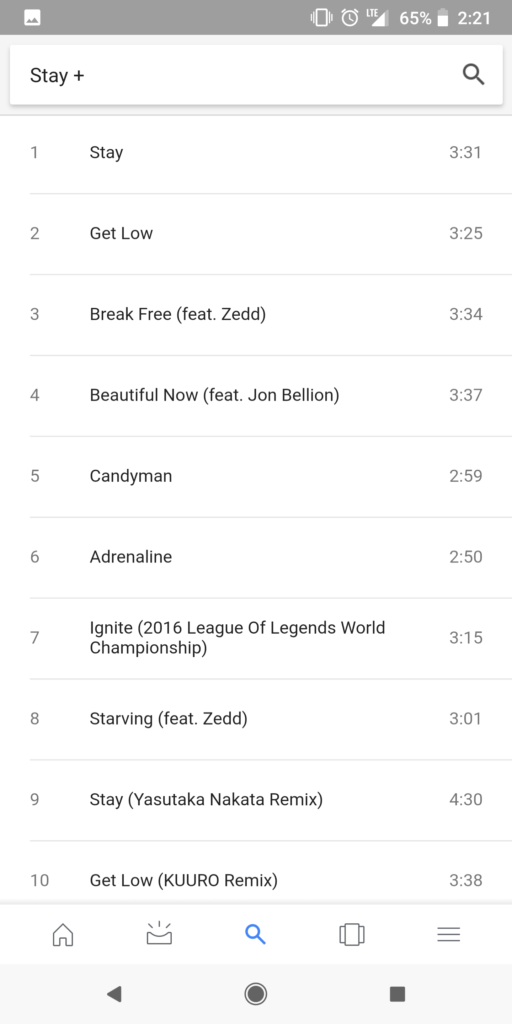 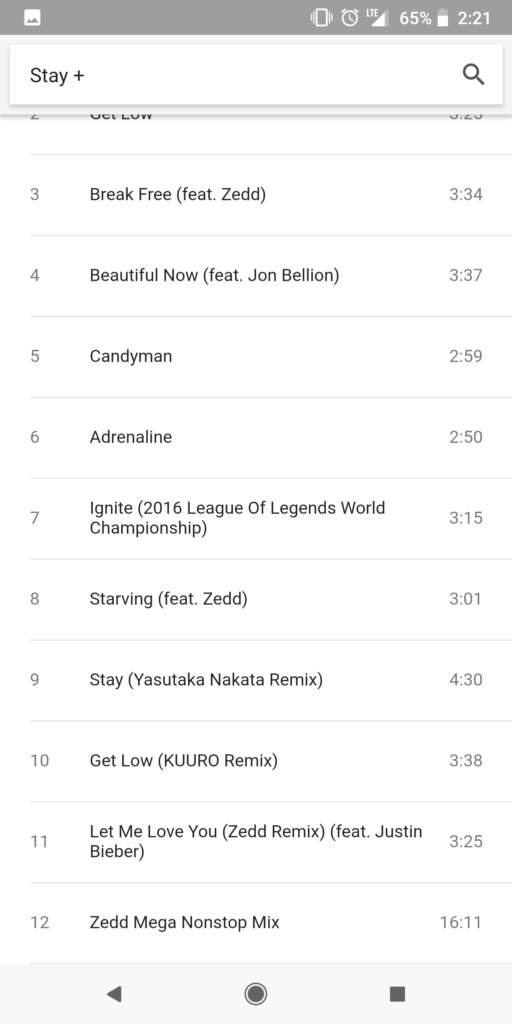 Snapchat Goes Out As Users Try To Capture NYE 2017 Festivities