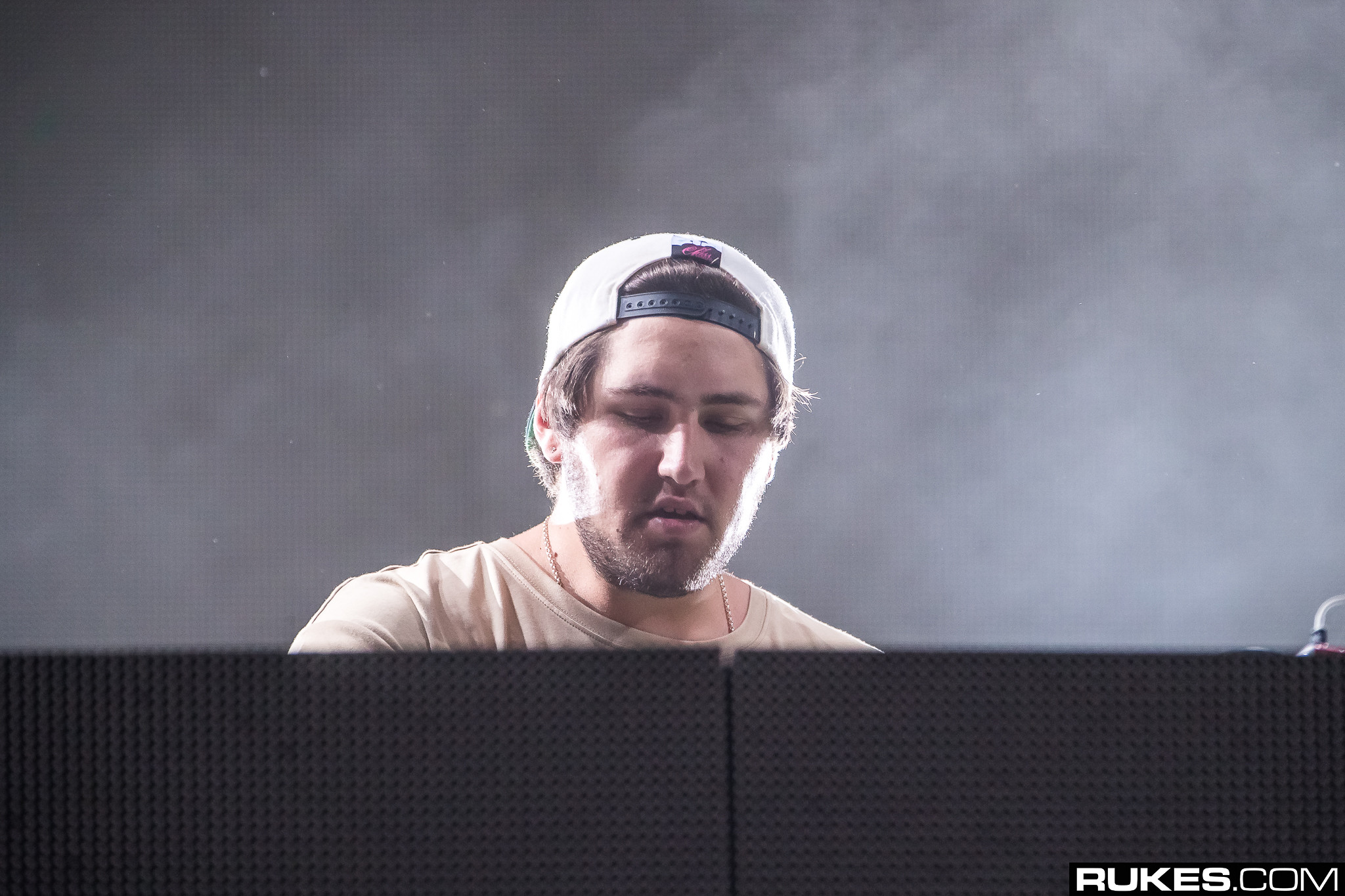 The producer shared a reflective post about his 2017 and the path he’s choosing to take with his career and personal life in 2018. Luckily for his fans, that includes tons of new music to start the year off “spanning all different genres and sides of electronic music.”

“My resolution for 2018 is all about giving you guys the most raw, honest, real version of Jauz and myself that there is,” he revealed via social media. “No more cheesy social media posts, TONS of music, coming out as fast as I can make it, and sets that will help introduce new, fresh, weird music to people who might not hear it otherwise.”

“And to start it off right, there’s an album coming,” he continued. “Early 2018.” According to Jauz, the collection will consist of some of his most favorite music he’s ever written.

As we all look forward to a bigger and better 2018, it looks like Jauz is on track for a great year. We can’t wait to hear what it sounds like!

2017 has been another incredible year of touring the world, playing amazing shows, meeting so many awesome people and…