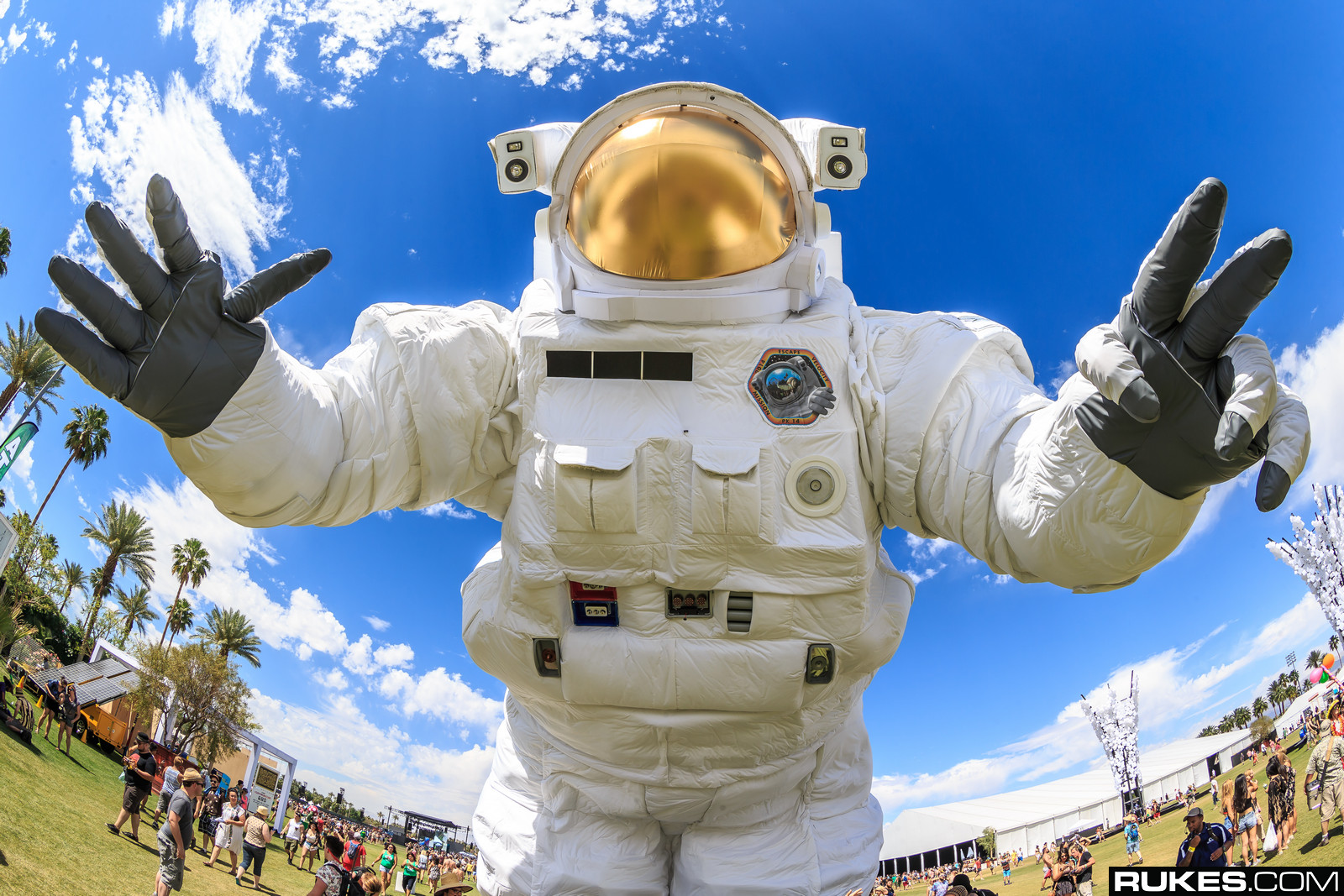 At long last, Coachella has announced its 2018 lineup. This year’s Coachella lineup will be headed by Eminem, Beyoncé and The Weeknd, plus a ton of other undercard acts. Kygo received a high profile subheadliner billing on Friday, along with other top billed EDM acts such as Soulwax, Odesza, and Illenium. Rounding out the undercard are artists like Deorro, Rezz, Troyboi, Illenium, Petit Biscuit, San Holo, Party Favor, Ekali and more.

We may know the lineup, but a few questions still remain. Will The Weeknd bring out Daft Punk? Who will play on the Do Lab and Heineken House stages? Will there be any new stages? Where are The Chainsmokers?

In our earliest predictions for the lineup, we had The Weeknd and Beyonce pegged, though we also had Arctic Monkeys or The Chainsmokers played – as it turns out neither artist is on the lineup at all.

The second-line artists are also incredibly surprising, with many of them either having a stellar 2017 or coming from some other unexpected place. Rather than The Chainsmokers or any other EDM artist such as Calvin Harris, DJ Snake, Oliver Heldens, etc., it is Kygo who received top-most billing for an EDM artist. There’s no doubt he’ll either be headlining the Outside stage on Friday, or playing directly before The Weeknd on the main stage.

This is also the first time that Coachella has not featured at least one rock headliner, instead calling upon Eminem to headline Sunday night. Indeed, it seems the festival is nearly devoid of any serious rock artists anywhere near the top of the billings (not counting The War On Drugs, who are closer to indie rock).

The lineup announcement comes with the news that all remaining tickets will go on sale this Friday, January 5. Coachella takes place on April 13-15 and April 20-22, 2018.