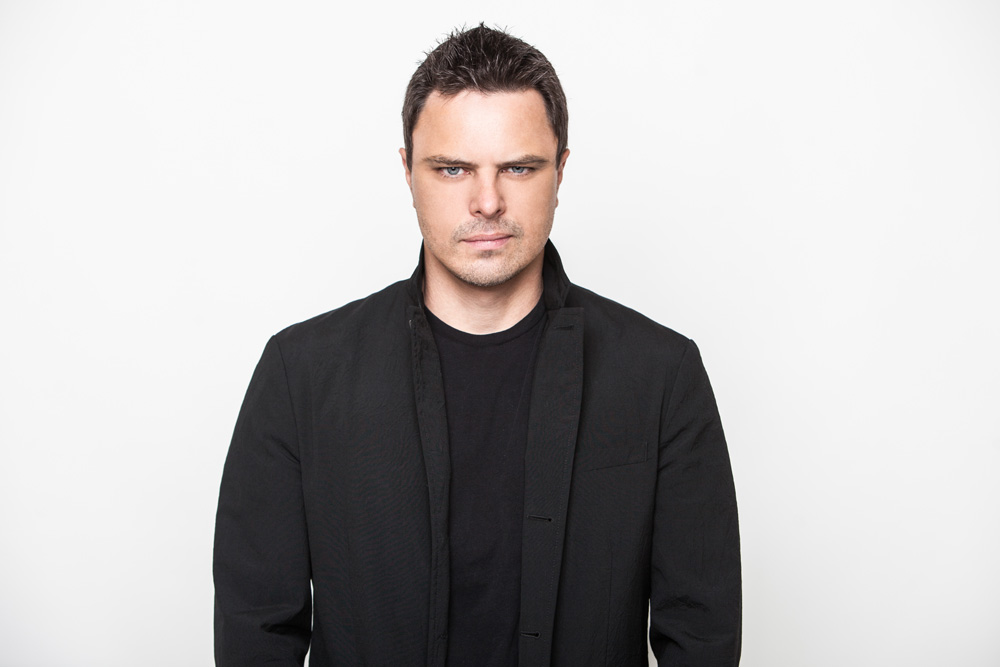 Christmas isn’t the only time of year that seems appropriate for proposals it seems. While Cedric Gervais became engaged during the holiday season, Markus Schulz also proposed to his long-time girlfriend Adina Butar during an open-to-close set at Hollywood’s Avalon Nightclub on New Year’s Eve.

The proposal was made amidst streaming confetti and cheers from the crowd, making for an event that Butar will surely never forget.

See a glimpse of the open-to-close set in Hollywood below.