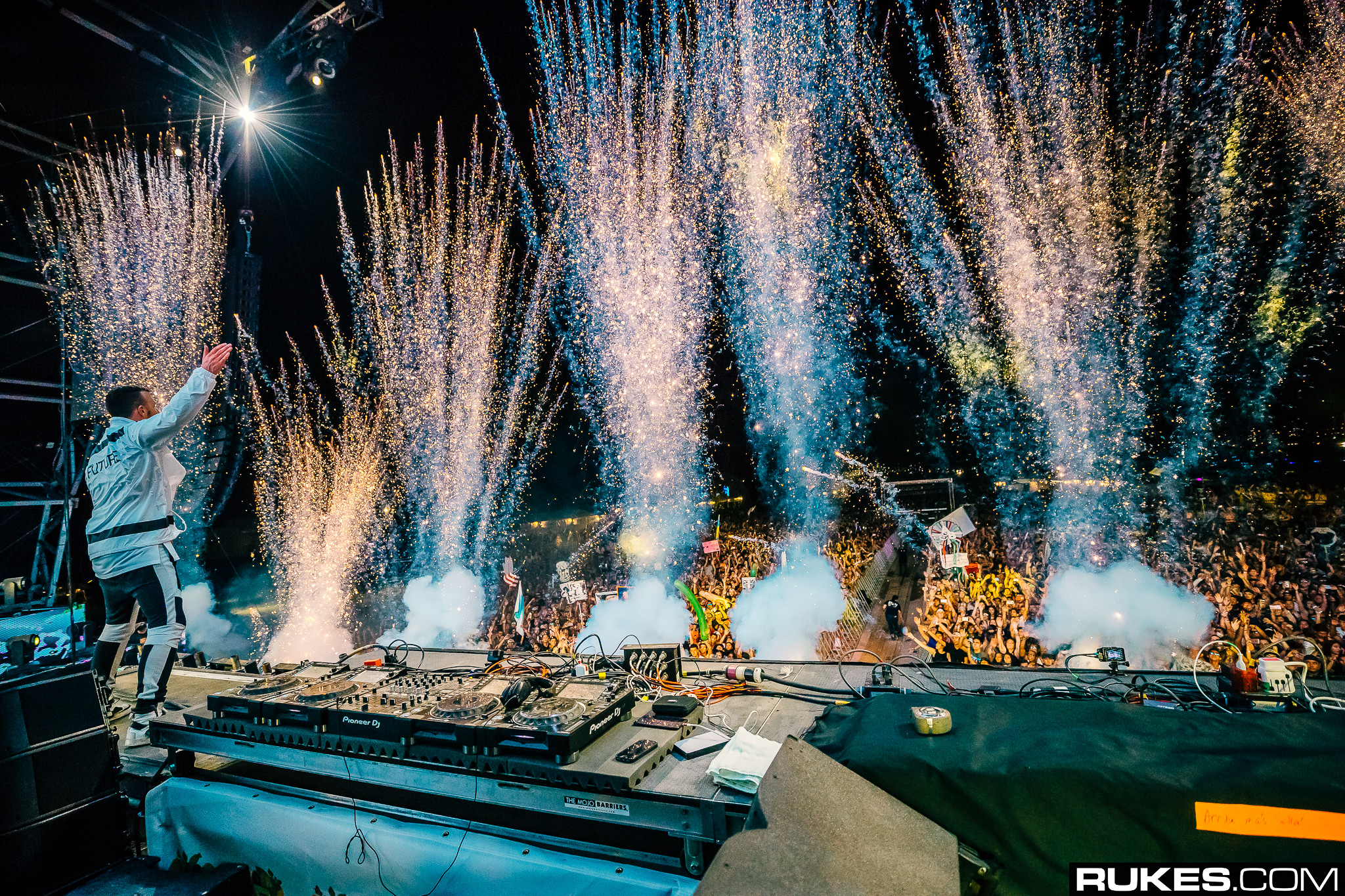 On Christmas Eve at Black X-Mas in Moscow, Don Diablo showed off a new song to his fans for the first time ever. Theorized to be titled “Somebody To You,” the track features wonderful male vocals and an absolutely euphoric drop that pulsates and pounds along with the beat.

It’s more than likely that this track will be a part of his forthcoming 2018 album, though no official tracklist has yet been revealed.

Check out the track below!