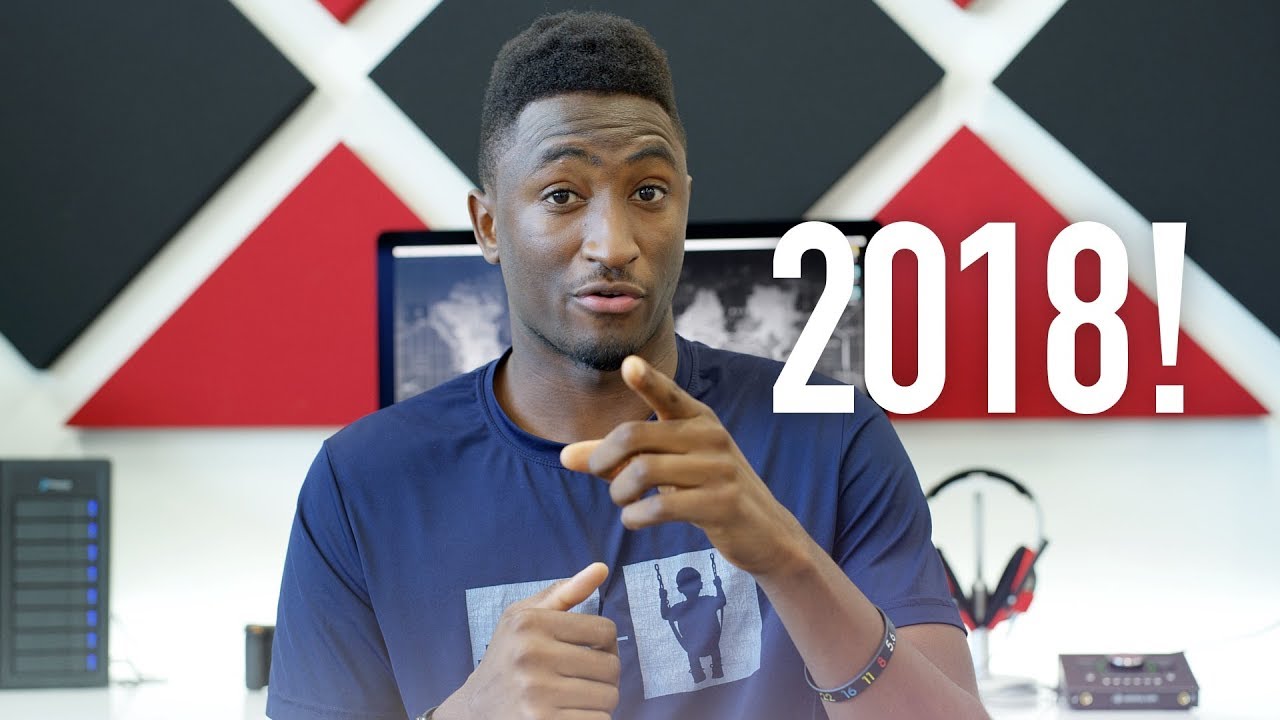 As it turns out, Linus Tech Tips wasn’t the first person to have the idea of taking a tour of deadmau5’s nerdy studio sanctum. Tech reviewer and YouTube personality MKBHD was also planning on doing something of the sort for a new video series in 2017, but then Linus published his video, and well… the rest is history.

Still, the two want to do something together in 2018 – and with two of the biggest nerds in the YouTube and music world combined, we can expect a lot of technical jargon and some really, really cool shots of some unique technology.

Stay tuned to deadmau5’s Twitter and subscribe to MKBHD to be the first ones to know about it when it drops.