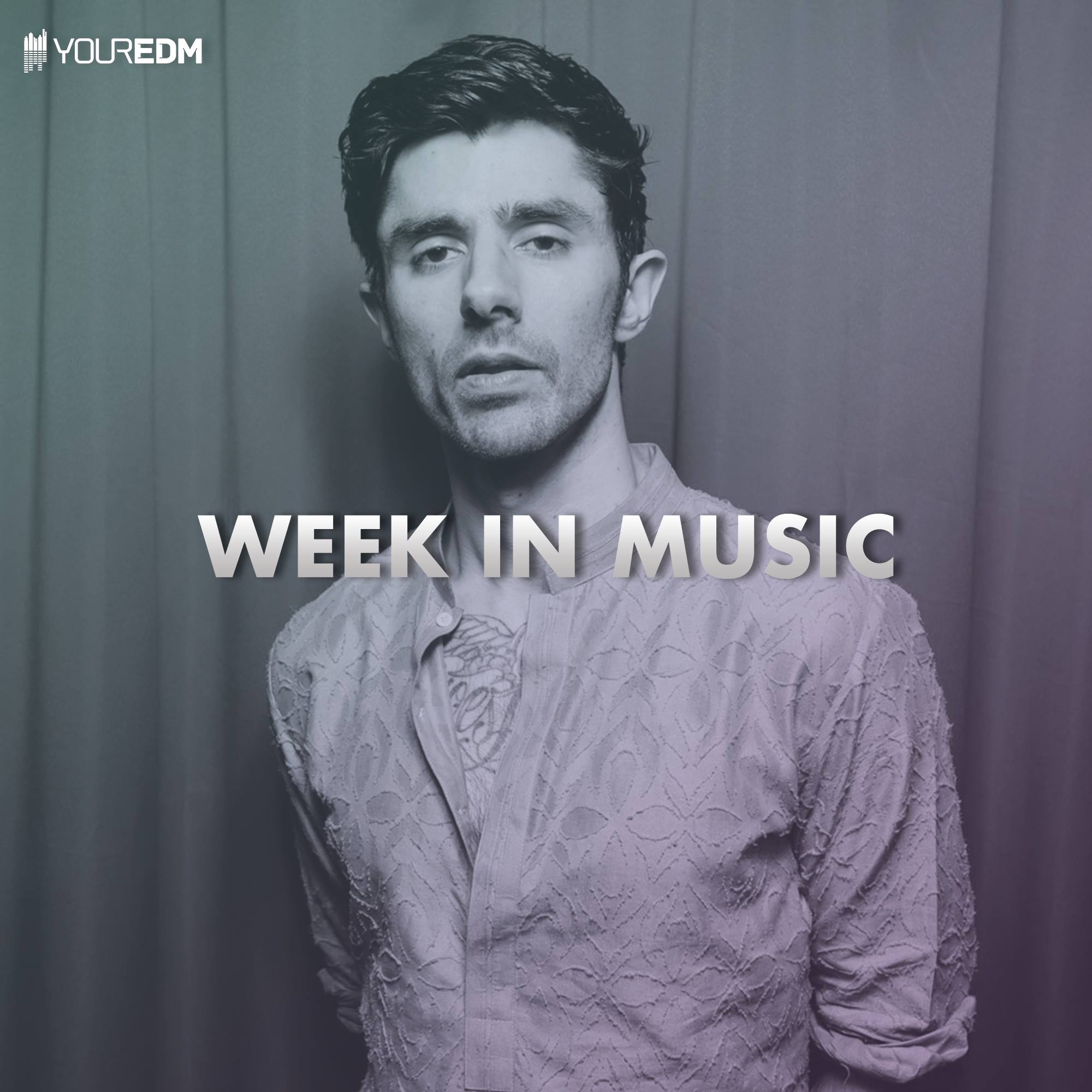 Welcome to the final issue of Your EDM’s weekly Spotify playlist Week In Music. As you know new releases have been far and few for the last few weeks but thankfully we had a few new things to write home about from San Holo, KSHMR, Zeds Dead x Jauz and several others.

San Holo dropped his free download five (or four depending on who you ask) track EP The Trip highlighted by self-titled “trip” and “self love.”

KSHMR’s new anthem for Sunburn 2017 is as big as ever. This time he heads down the psy-trance road with collaborators Marnik and The Golden Army.

Zeds Dead and Jauz also team up for “Lights Go Down.” The two acts recently embarked on a B2B tour in support of the track, including an appearance at Insomniac’s Countdown NYE.