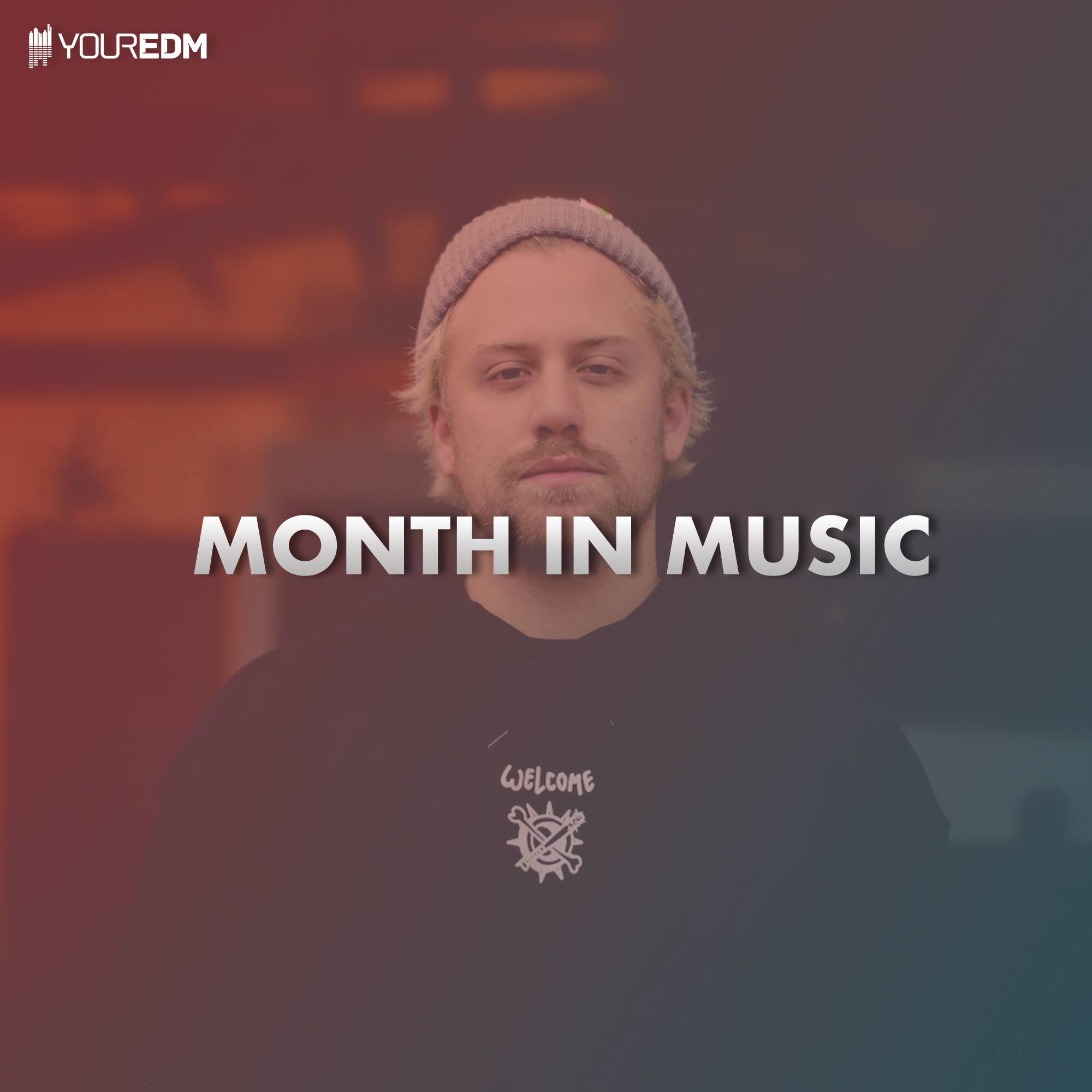 Welcome to the first Month In Music for 2018! Though January was a relatively quiet month with all of the major DSPs and the music industry just shifting back into gear after the holiday period, we were blessed with a few major releases from Kayzo, Zedd, Datsik, Cashmere Cat & Major Lazer, Hardwell and more.

Kayzo dropped his long-awaited debut album OVERLOAD which featured 11 bangers and a massive bus tour this spring in support of the album with a ton of special guests – be sure to check it out.

Zedd teams up with frequent collaborators Grey for catchy dance-pop single “The Middle” which is Zedd’s first release since “Get Low” last July.

Speaking of collaborations, Cashmere Cat surprised us all teaming up with Major Lazer and Tory Lanez for the sensual “Miss You.”

Datsik also dropped a massive dubstep EP, rounding out an excellent month for dubstep fans, with collaborations with Excision, Virtual Riot, Dion Timmer and more. Check out “Find Me.”