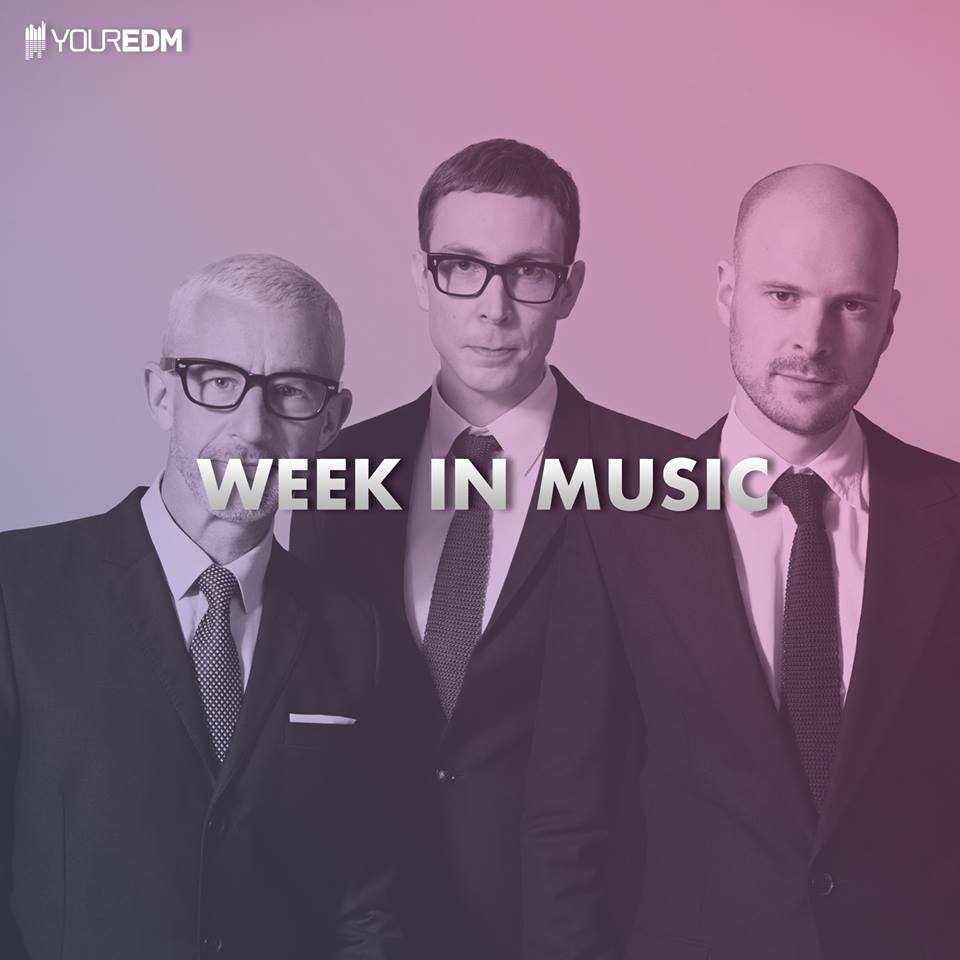 New: Above & Beyond, Tiësto, DROELOE, Hardwell + More – Your EDM | Week In Music

The first month of 2018 comes to an end next week, but that does not stop huge artists from releasing new music today. Your EDM‘s Week in Music highlights the best of the bunch, including a cut from a big album release and a very unlikely collaboration.

In news that no one anticipated, Tiësto links up with the legendary Gucci Mane and rising EDM duo Sevenn for the aptly titled “BOOM.”

Stars of the moment DROELOE pair with vocalist Nevve for “BACKBONE,” another great entry for the duo’s flourishing career.

Hardwell and Timmy Trumpet team up for “The Underground,” although we’re not too sure how underground either artist is these days…

Last but not least, Dillon Francis explores a Latin sound in “Ven” with Latin artists Arcangel and Quimico Ultra Mega in a throwback to his moombah days.