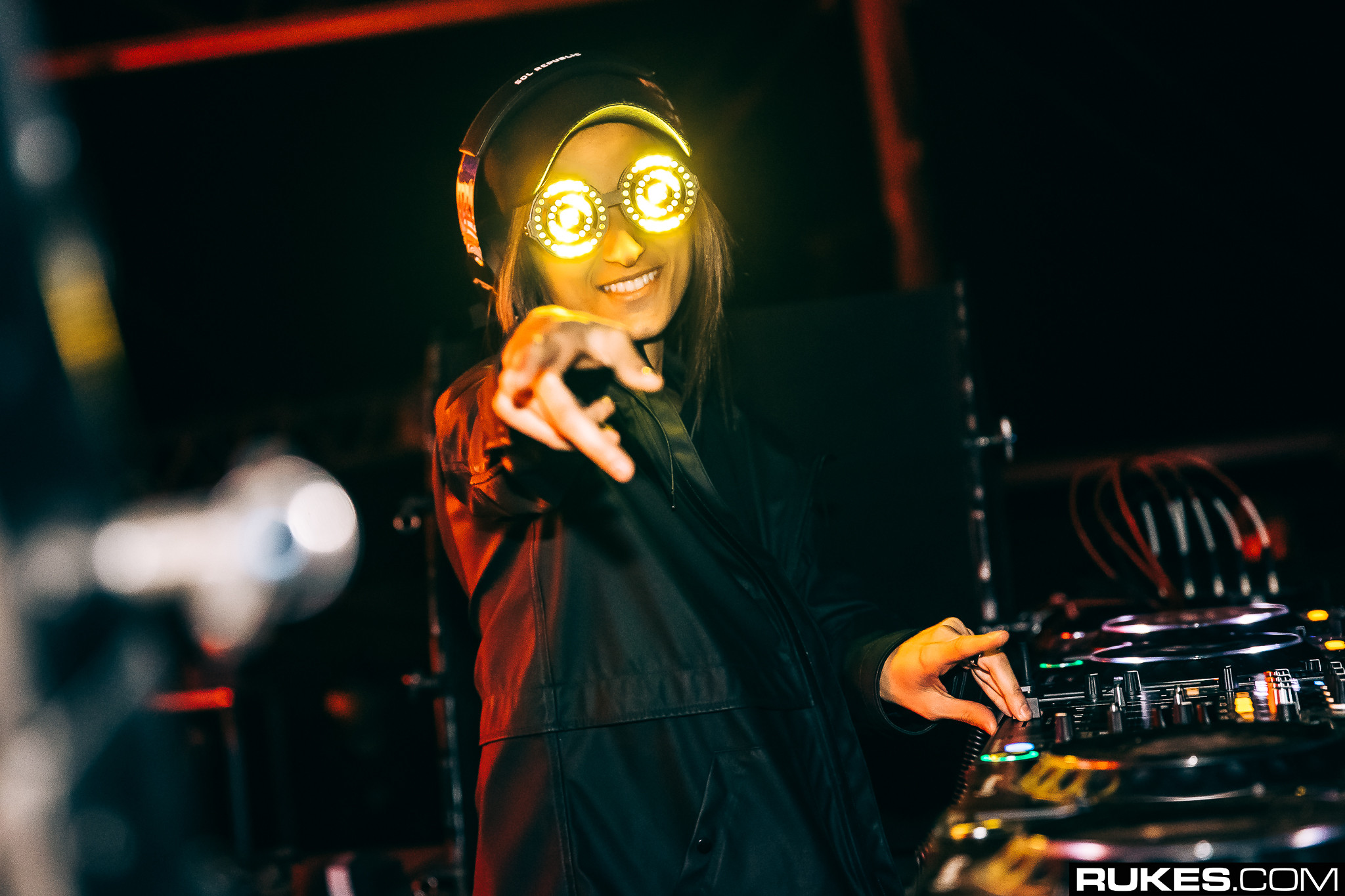 Rezz Claps Back at “Fan” Who Claims She Doesn’t Care About Her Fans On Ship!

Artists do not exist to serve you. They are not there for you to accost or demand time from – they are their own individual beings and their space and time must be respected like anyone else’s. Some people don’t follow this belief when it might come to their favorite artists, however, believing that they are “owed” something or other.

On Holy Ship! this past week, Rezz fought intense sea sickness for much of the trip, including during her set. So when someone in her private artist group on Facebook posted saying that she “doesn’t care about her fans,” she became understandably upset.

“Honestly I’m shocked,” she began. She described her experience on the Ship!, being surrounded by thousands of fans constantly for four days while still requiring some alone time and peace and quiet – it’s not always easy when there’s nowhere to escape to.

Read her whole response to the “fan” below; and remember, DJs are people too!

Saw a post about a fan saying “I don’t care about my fans” on the boat.

Honestly I’m shocked. I literally signed autographs for an hour and a half.
I felt like I was going to puke for my ENTIRE set yesterday due to the boat rocking and only stayed on stage for the fans that’s it. However, I’m not always gonna be in a mood to take pictures or socialize. I’m a human being and I feel like SHIT some days. (Especially lately I keep getting sick. My stomach is weak as hell) To be honest with u guys, I don’t like photos of me taken in General. I still do it , and will continue to do so. but I say no sometimes when it’s the wrong time – like while I’m eating. Someone came up to me while I had sushi in my mouth at a table and asked for a pic. I say No. or if I’m on the way to the washroom or with a bunch of my friends trying to hang out like everyone else is hanging out with their friends.
I didn’t sign up for this to become some famous person I do this shit cuz I am in love with music production and playing shows for the people who like what I do.

Take in maybe sometimes it’s overwhelming AF for me..

Especially yesterday I was sooooo sick on the boat.

Anyway. Thanks to those who consider this and i know it is most of you. But to the dude who made that post ….. man like how can u be that inconsiderate.