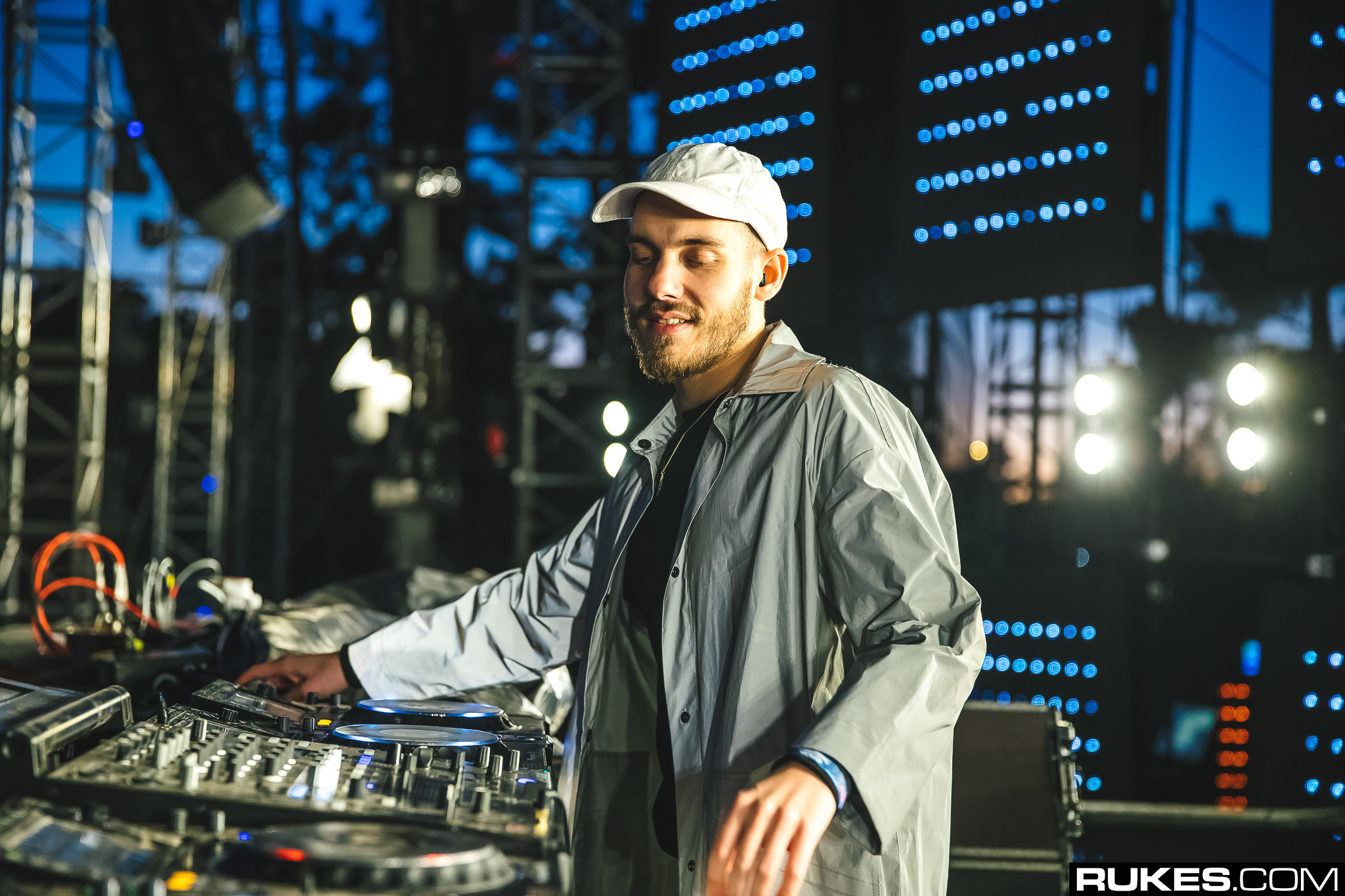 San Holo tells everyone to make some noise for his plant

Your EDM StaffJanuary 13, 2018
For the lulzJust For Fun

At certain times in an artist’s set, they make ask the crowd to “make some noise for [insert topic here].” It’s a way to keep the crowd engaged as well as to generally show appreciation for a promoter, or team member, or audience member, what have you.

Yesterday, San Holo uploaded a video asking his crowd make some noise for… a plant.

Yes, apparently someone in the crowd had apparently gifted the producer the perennial and he felt it was appropriate that everyone knew about it. It also just so happens that the timing of the captured clip feels all too natural. From the cadence of San saying, “Yo someone just got me this plant make some noise for this plant” to the fade out of the synth at the beginning of the video, it’s almost memetic. (Yes, that’s the adjectival form of “meme.”)

The video just resurfaced yesterday, but is actually from his Tomorrowland set last year.

This might not be the EDM news you look for, but if San Holo fans could turn this into a “thing,” I think that would be pretty great.