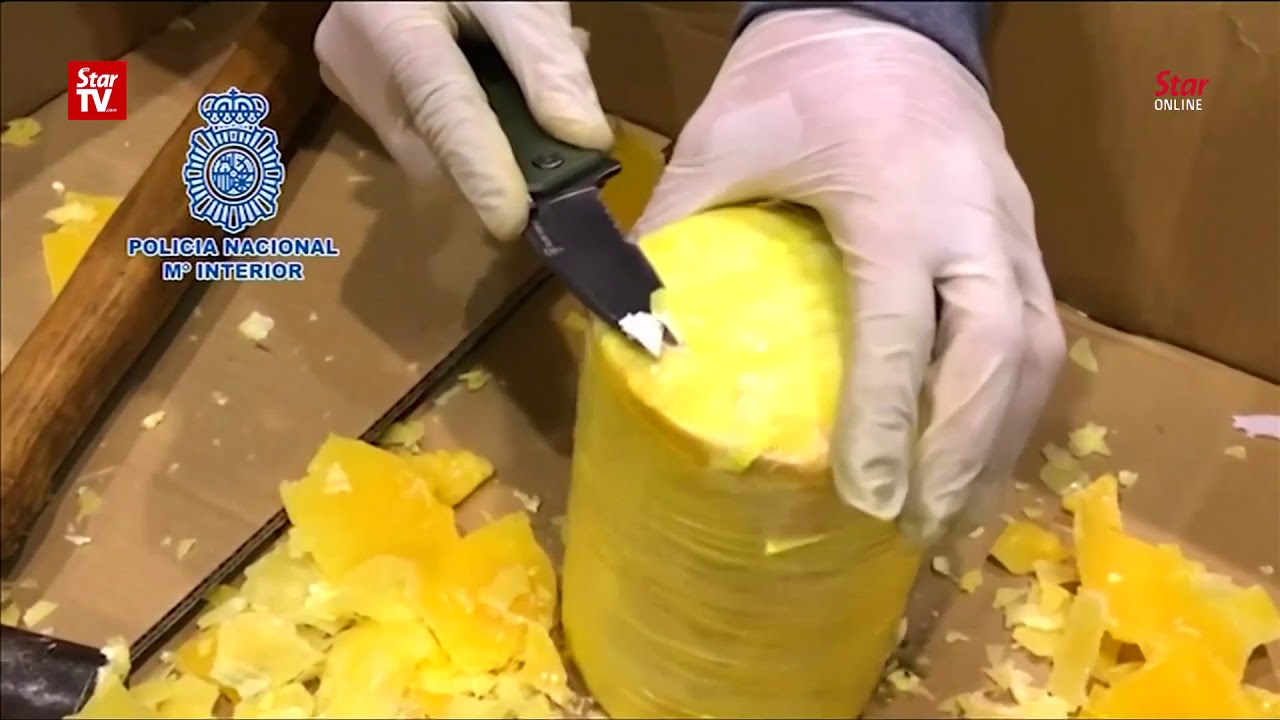 Be careful the next time you bite into a pineapple, you might get something more than you bargained for…

Not really, but authorities in Portugal and Spain have just reportedly seized over 1,600 pounds (745 kg) of cocaine hidden within the fruits on its way throughout the continent. Along with the drugs, nine members of a South American gang who were transporting the drugs were also arrested.

The arrests were part of an ongoing investigation that began in April 2017.

“This organised international group had repeatedly brought large quantities of cocaine to the European continent,” Portuguese investigators said in a statement.

Police were also able to dismantle a laboratory where the drug was cut with additives.