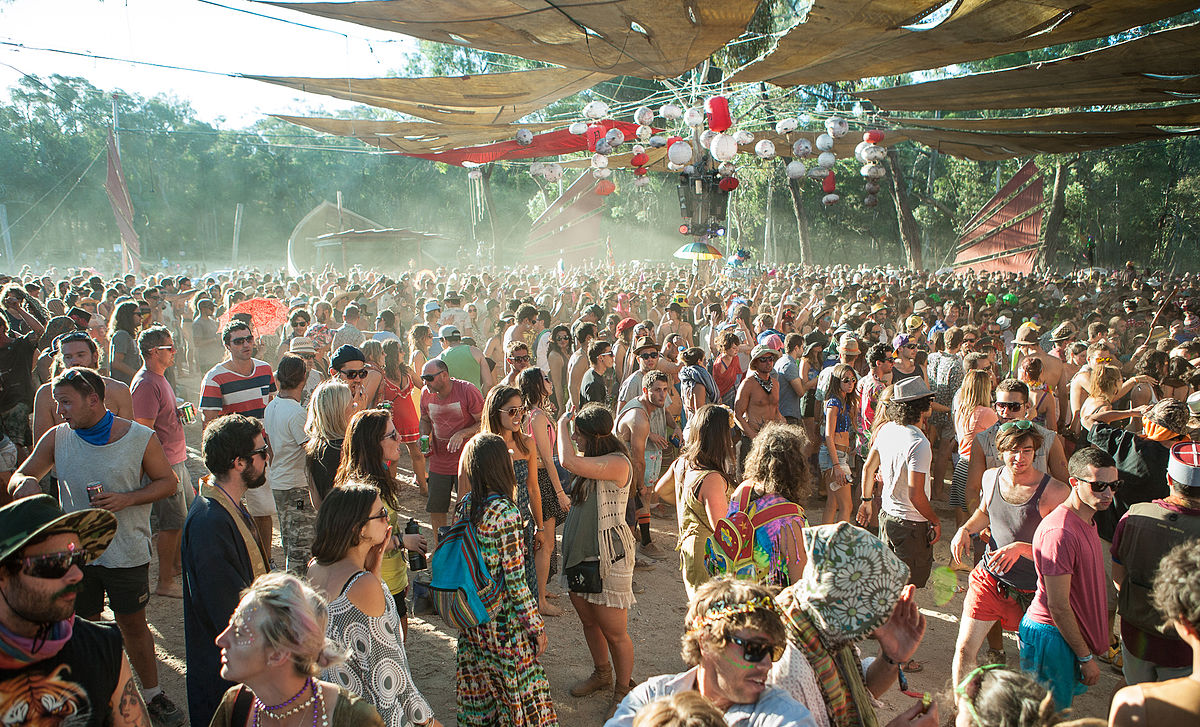 Contractors for Rainbow Serpent Festival — a large electronic music, art and lifestyle festival, located in Victoria, Australia — have been arrested en route to the annual event.

Pedro Gomide and Martin Mahoney were taken into custody after police found large amounts of drugs and cash ($12,453 in AUD and $6,200 USD) in the vehicle they were driving to the festival. According to The Courier, officials found the following substances…

The two were contracted to work for Psyclone Tents for the duration of Rainbow Serpent Festival. The event organizers have since released an official statement following the arrest of their contracted workers.

“To see this morning’s report that one of our contractors has been charged with serious drug offenses has left us in shock and extremely disappointed.  We unreservedly condemn these actions and appreciate the work of Victoria Police for preventing those drugs from arriving on site.”

“What we want to reiterate and make clear to the Pyrenees community and our patrons is that we are 110% dedicated to making Rainbow as safe as possible.”