What So Not Announces “Beautiful Things” World Tour

Ahead of his debut album releasing this year, What So Not has announced his “Beautiful Things” world tour beginning this Friday in New Delhi, India and running through June where he’ll cap it all off at Bonnaroo.

The name of the tour, though not explicitly mentioned in the tour press release, is likely related to the name of WSN’s debut album, if not the the actual name itself.

The tour’s American headline dates will feature What So Not’s custom-built horse production which was debuted last year at Coachella. The production, designed by What So Not himself, features a 9-foot-tall chrome horse pulling a chariot in front of LED walls – a stage design that he believes acts as a clear physical representation of how the music sounds. This will be the first time for most of the country to see this production, which so far has only appeared at Coachella, HARD Festival and Listen Out in Australia to rave reviews. 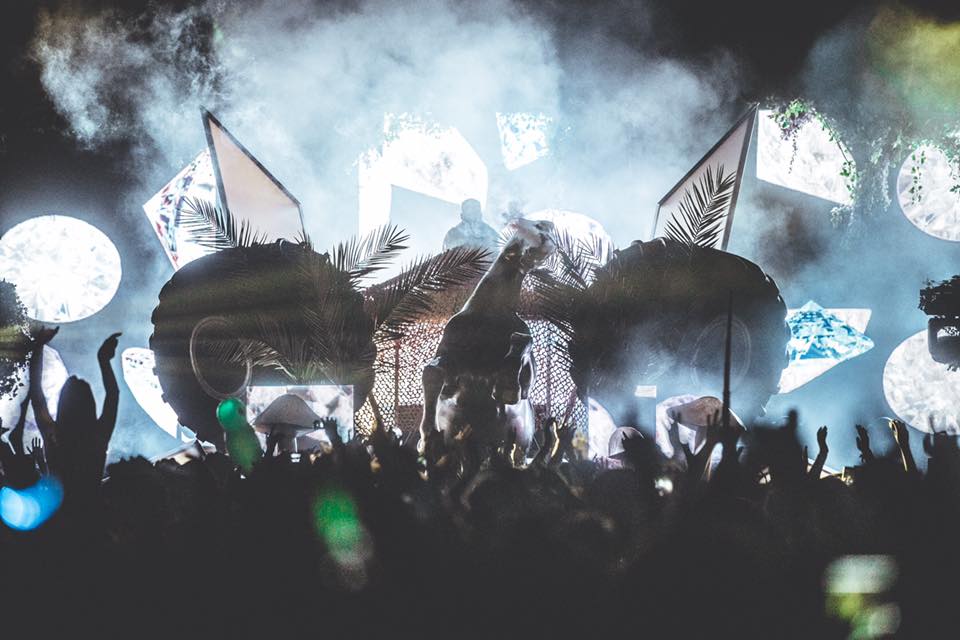 WHAT SO NOT upcoming tour dates:
On Sale at: http://beautifulthingstour.com/

+ More dates will be announced soon.

Showtek Teams Up With Moby For Surprising Remake Of “Natural Blues”

Showtek Teams Up With Moby For Surprising Remake Of "Natural Blues"