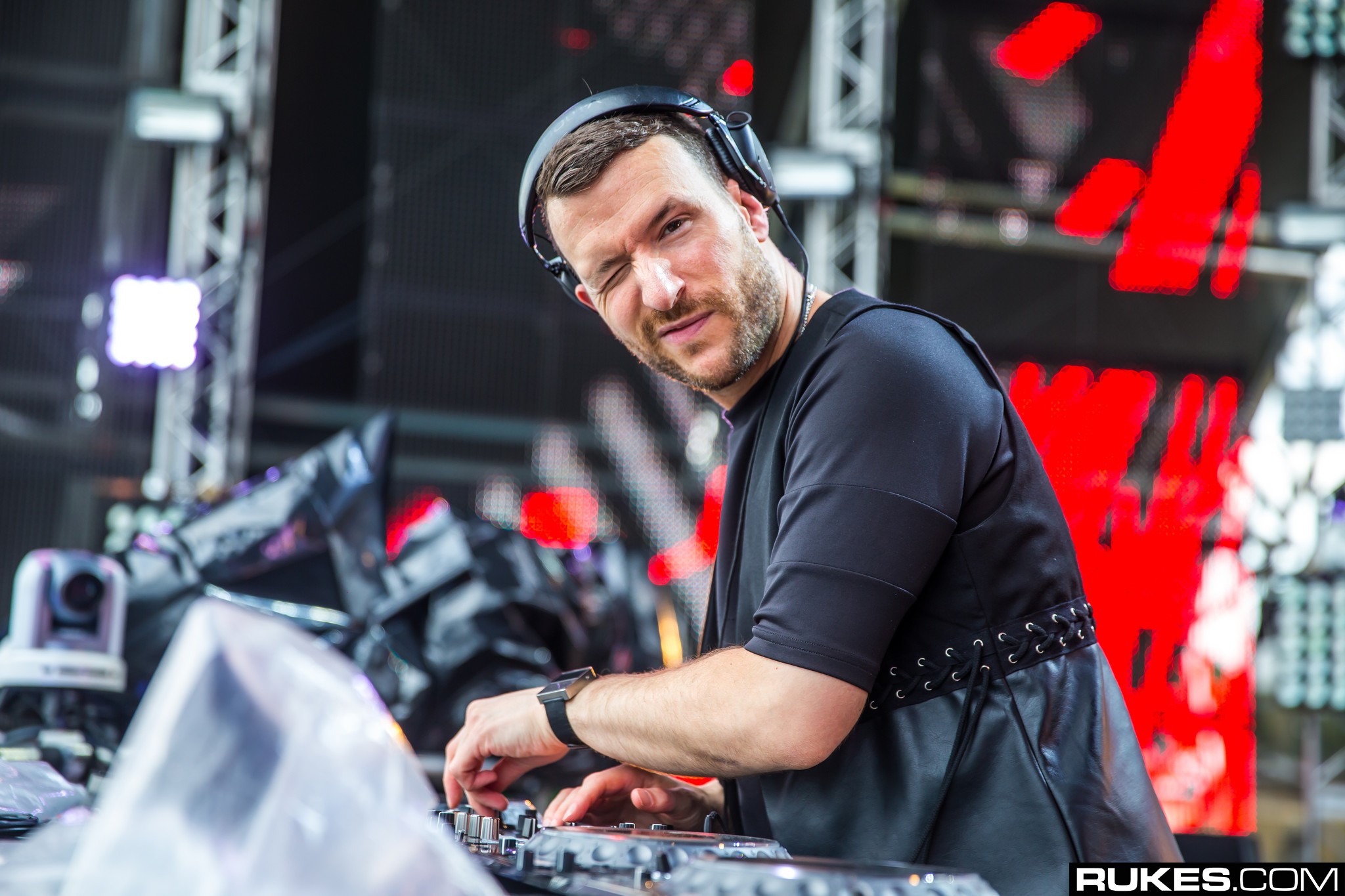 In between albums of past songs and past remixes, fans have been confused as to what Don Diablo has really been up to. Without any formal mention of these albums on his social media, nor in the way of press release to the media, we’ve been left to our own imaginations.

Thankfully, Don is back to releasing new originals we presume to be a part of his forthcoming album. Today, he’s released his newest single entitled “People Say” featuring Paije. The single shows a new side to Don who dabbles in heaven trap for this one. Having already shown his prowess with house and drum & bass, heaven trap isn’t terribly hard to believe. That being said, it’s definitely out of character for the producer.

Check out the new single below as we await still more tangible news about the album.