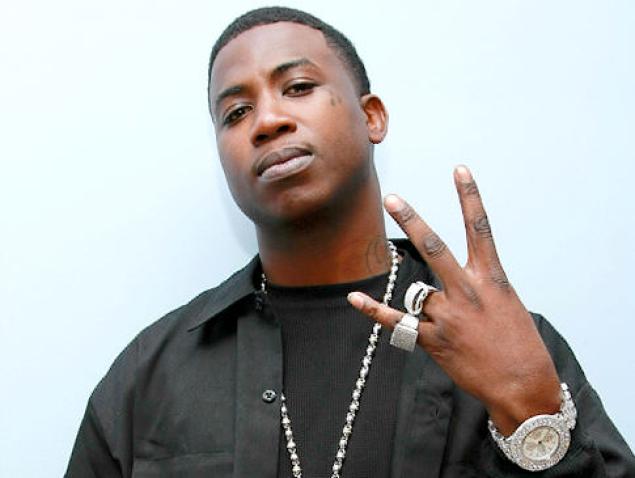 Tiësto x Sevenn struck bass house gold with their powerhouse collaboration “Boom,” which became one of the most supported tracks in summer of 2017. Now, it’s about to get a surprise upgrade from a true rap legend!

The one and only Gucci Mane lends his vocals to this brand new version of the track, dropping this Friday. Sevenn just announced the new feature via social media and like most things involving Gucci, it sounds incredibly fresh.

“Boom,” featured on Tiësto’s CLUBLIFE, Vol. 5 will never be the same.

We definitely didn’t see this one coming, but we’re all for it… Here’s a teaser of “Boom” featuring Gucci Mane! Are you feeling it?

Boom with Gucci Mane on it!!!!