In May 2017, Rusko shared the unfortunate news that he’d been diagnosed with Gastric Lymphoma, a type of stomach cancer. As one might expect, he cancelled all of his shows to focus on his recovery. Thankfully, it worked because exclusively announced via Your EDM last October that he was officially cancer free.

Now Rusko is ready to make his grand return at one of the biggest dubstep events in the country: Wobbleland. Already presenting a stacked lineup (full lineup revealed tomorrow), Rusko is a grand addition to a tribe that worships wobbles and bass.

Tickets and information can be found here. 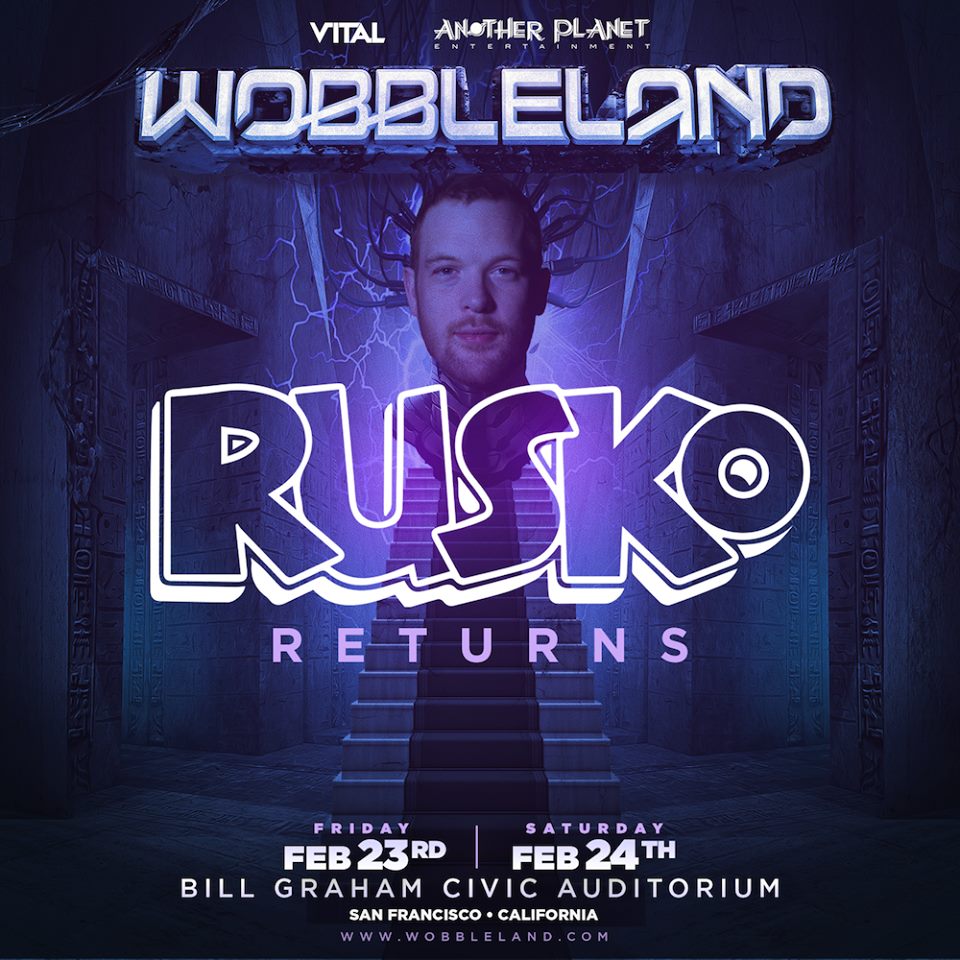 Whipped Cream Goes Darker Than Ever with New Track “Drag Me”