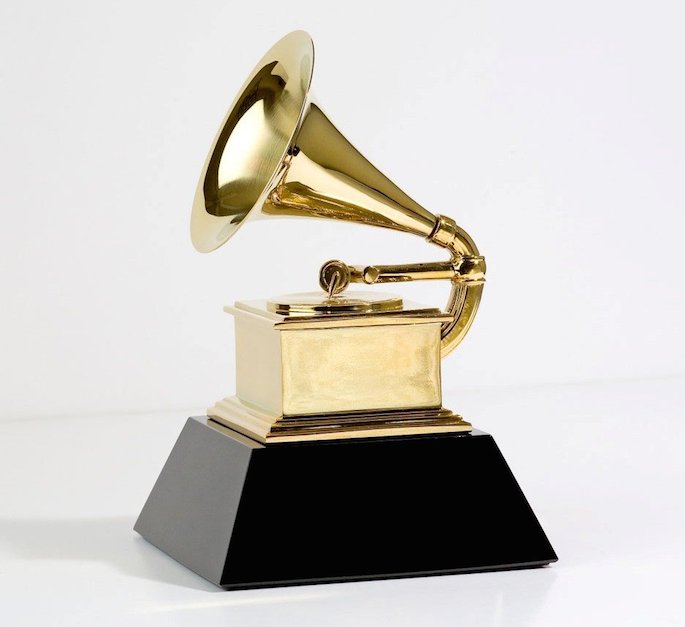 Grammy Musicians To Receive “Counter-Terrorism” Briefing Before The Ceremony

Much like every city, venue, or major event, The 60th Annual Grammy Awards are taking proper precautions to ensure everyone has a safe night.

In light of recent attacks in Las Vegas, Manchester, and Paris, the Grammys have added a new component to the ceremony — a counterterrorism briefing for musicians. A group of experts have been instructed to address artists prior to showtime.

An anonymous official from the State Department’s Overseas Security Advisory Council (OSAC) has revealed advice will be given to musicians and their teams on “situational awareness, identifying vulnerable points and times of increased risk, avoiding time and place predictability and crafting a contingency plan.”

“Behind arms, music and entertainment are the largest Western exports, and musicians and entertainers serve as ambassadors around the world,” ISIS expert Dr. Amir Bagherpour explained to Rolling Stone. “Attacks against them generate a lot of coverage, and send a powerful message. It makes sense that they would be targeted.”

The biggest takeaway musicians should get from the expected pre-Grammy briefing — “be cautious, but not allow fear to change the way they engage with their music, and their fans.”