Boys Noize and Virgil Abloh Team Up for “Orvnge”

After teaming up for a clothing line last year, Boys Noize has once again joined forces with Off-white founder Virgil Abloh, this time for an insane new track, “Orvnge.” The track certainly evokes feelings of being inside a dark warehouse somewhere in Germany at 4 AM, it features some trademark Boys Noize production and percussion, opening with a lone cowbell beat before some dark synthesizers take over and the tempo increases. You can almost visualize the lasers that would accompany the track live. The track’s final breakdown is especially effective and the track overall helps to set the dark and mysterious tone that Boys Noize is known for. This is also the first official music release for Abloh. Here’s what they each had to say about joining forces for “Orvnge.”

“Birthed out of mutual admiration of our points of views in music and art alike, we made a track to score the moment. It’s also the spark of future collaborative ideas.” – Virgil Abloh

“It’s this special moment, you let yourself drift, discover new rhythms and sounds and feel a pure connection, that’s when music is created at its best. This first track of ours sums up that awesome vibe we’ve shared in my studio in Berlin. It’s a club banger sui generis. And it’s the beginning.” – Boys Noize 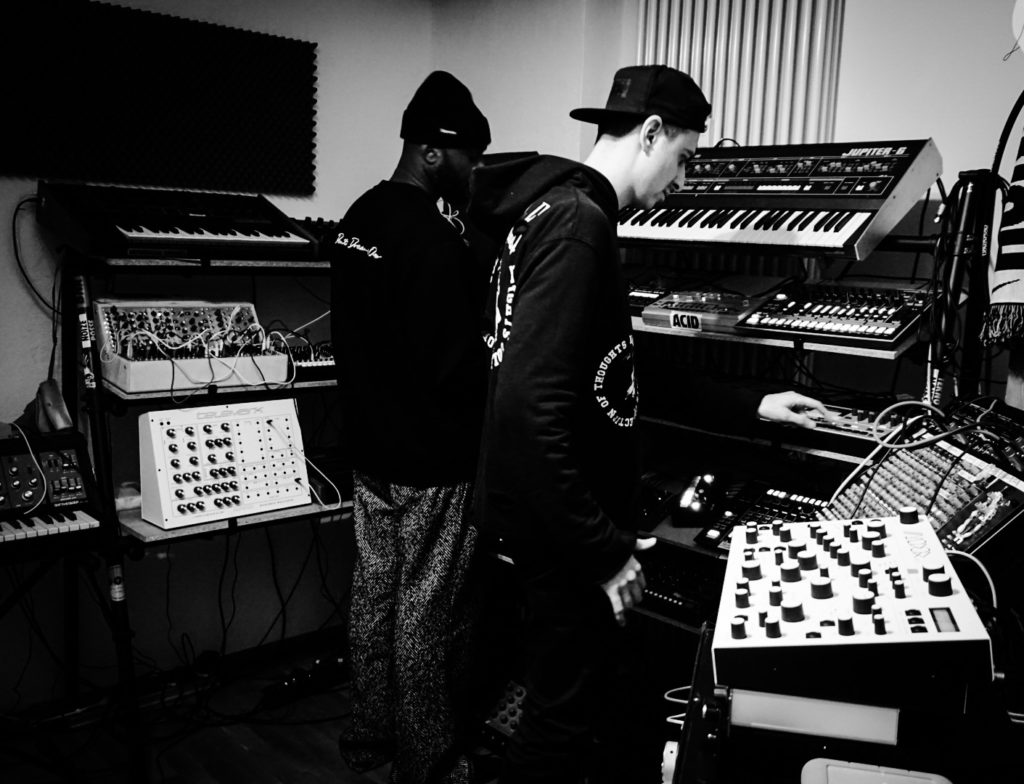 Check out “Orvnge” by Boys Noize and Virgil Abloh out now via Boysnoize Records below.