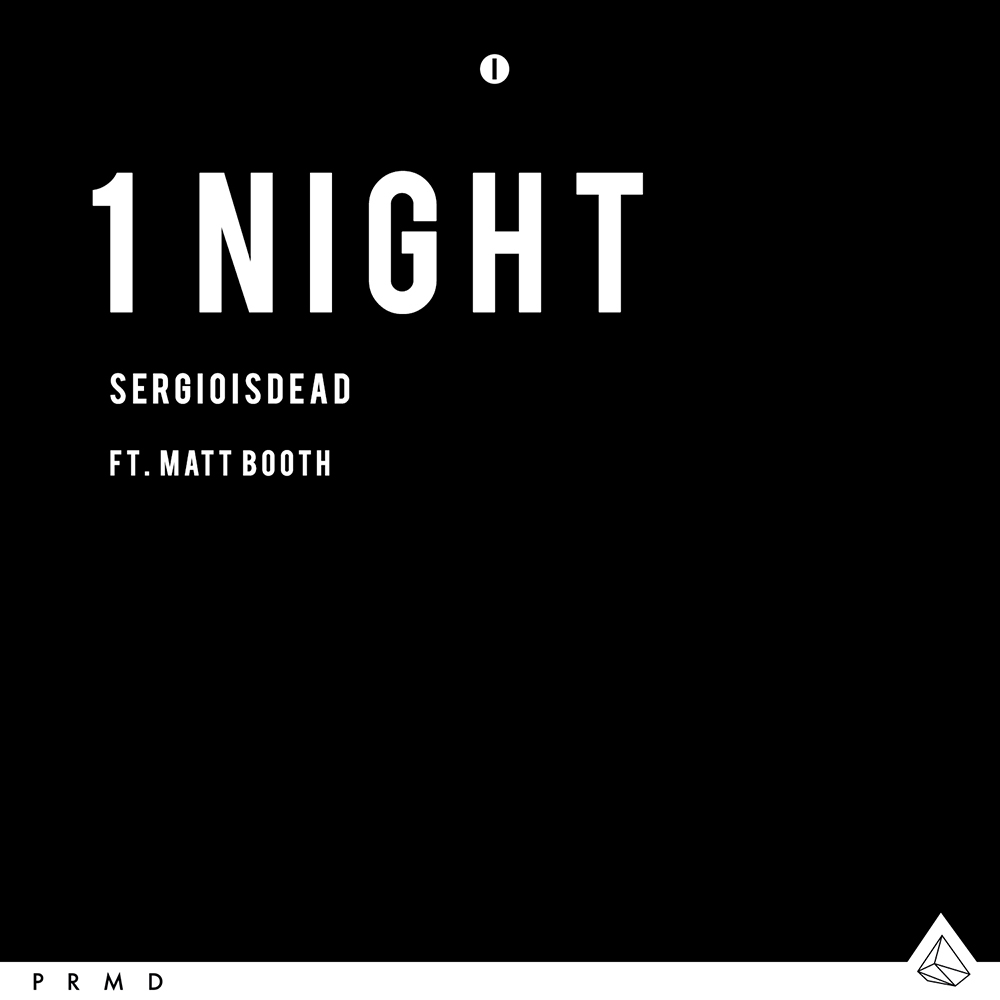 Coming out today via PRMD is ‘1Night,’ the newest piece of dance music to come from the studio of New York producer sergioisdead. ‘U,’ his debut offering did extremely well and was soon placed in the Spotify Viral Charts, and this subsequent release is likely to do similarly.

With the tones of Matt Booth shining through, this track has deeply driven beats and thick washes of melody – and those lyrics really speak out. sergioisdead describes how he made this one: “A little over a year ago I started to switch from strictly producing for others to releasing music with featured vocalists. Matt Booth sent me this song with different music underneath. It had a brighter feel but I felt like it needed something else. I ended up taking the vocals and making all new music around them. That’s the usual process for a remix, but in this case it ended up being the song.”

Go ahead and listen to ‘1Night’ below – you can buy a copy here.