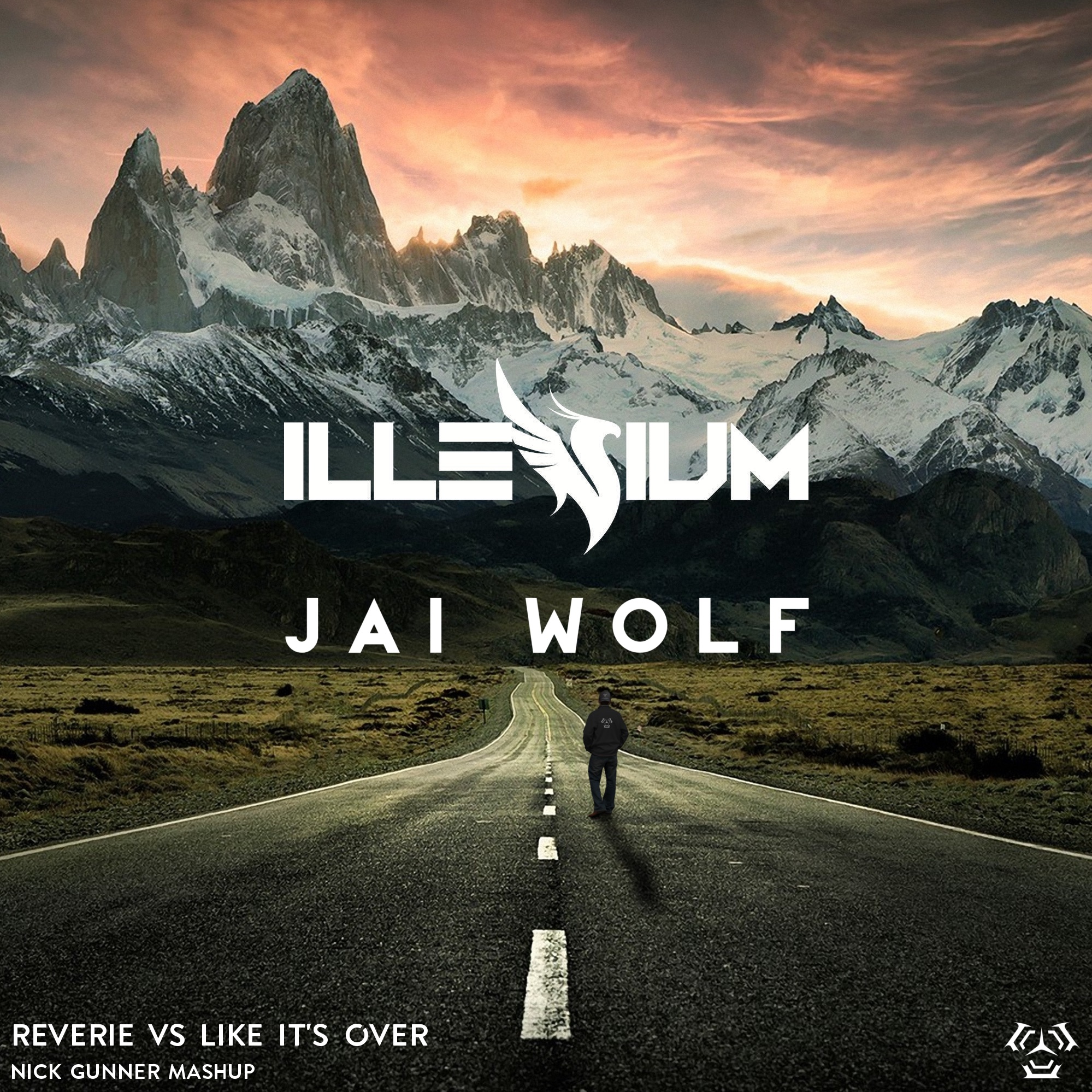 We’ve featured Nick Gunner before, both for his mashups of Illenium vs Porter Robinson, and San Holo vs Said The Sky. This past weekend, he dropped his latest mashup, bringing together two of dance music’s most melodic artists in one package: Illenium and Jai Wolf.

For the tracks, he chose to use “Reverie” from Illenium and “Like It’s Over” from Jai Wolf, and like the rest of his mashups, it works perfectly. Despite both tracks containing vocals, they never really clash or fight for the same harmonic space, instead complementing each other among the myriad light piano notes and synth pads.

Another expert mashup from Nick Gunner completed, check it out below!