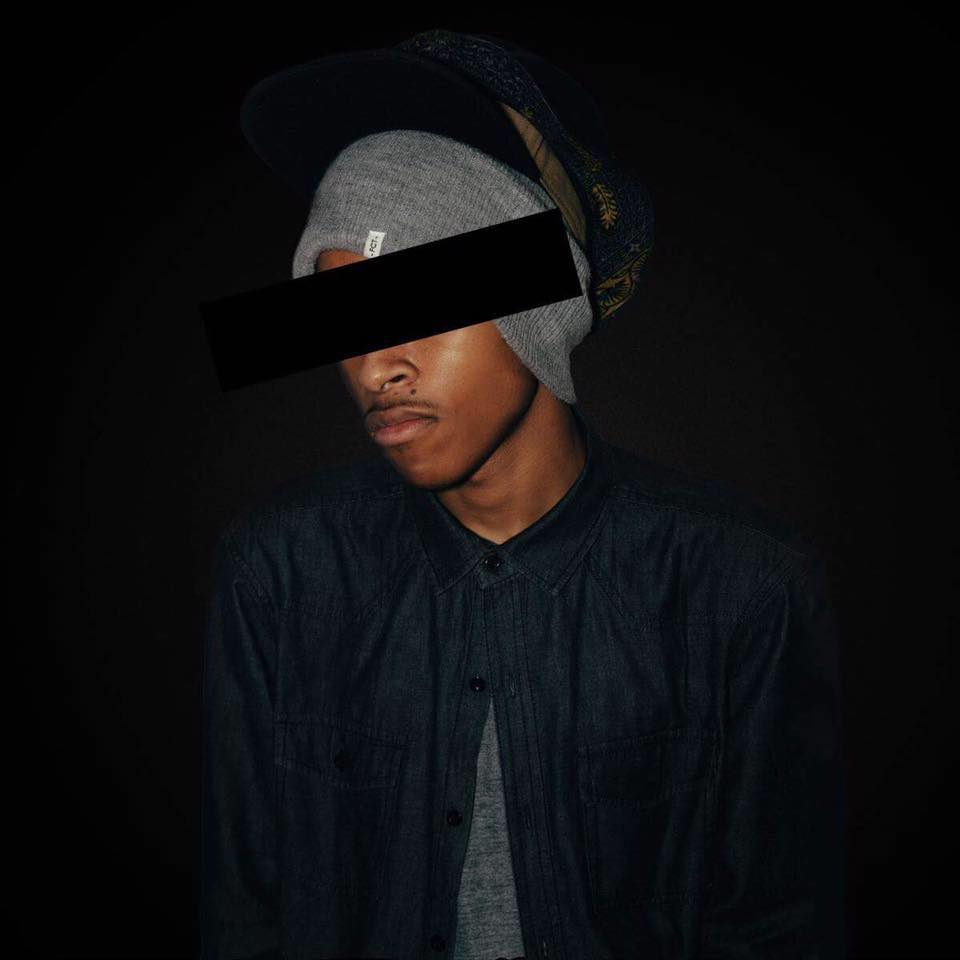 Q&A: What The Heck Is Going On In Chee’s Head? Dubstep and Halftime’s Newest Mindblower Lets Us In to His Process

South African dubstep and halftime prodigy Chee makes beats so strong, interesting and different that no one in any genre of bass music can make heads nor tails of it. It’s just mindblowingly good. In fact it’s even tough to call Chee dubstep or halftime because his beats are in a category all their own. He changes tempos, syncopation, styles and even samples so often it’s impossible to pin down, not that you’d want to.

With his music and style as strange and random as it is, one would think Chee has a master plan and knows exactly what he wants in terms of his sound design. On the heels of his recent Eddy Morphine EP, released on Noisia’s Division label in late December, Your EDM sat down with Chee and found out that nothing could be further from the truth in terms of process. Chee marks himself much the same way fans experience his music: unhinged, with little or no plan as to where the sound goes and, most importantly, he’s out to fuck shit up, quite literally.

Since our audience is mostly in the US and a lot of people here are really curious about you, what’s one fun, non-music fact you can share with us?

I have an unhealthy obsession with avocados and I have a tendency of expressing my appreciation of the existence of tardigrades (water bears) to everyone.

How did you come to produce dubstep and halftime?

I started producing dubstep in 2010 when I found out about it in High School. Halftime was the following year or two since my background was already hip hop, now just with dubstep characteristics.

There seems to be a lot of humor in the way you put your tracks together, just the general syncopation and then also some of the tones you use, like in the opening of “Allergic to Public Displays of Affection” on Eddy Morphine. Is that a fair assessment? Why do you like to put these fun, lighthearted elements into your work?

I don’t like taking things seriously, that’s when things become fun for me, like when I was a kid. I like to combine strange words I hear that day specifically and type them down on my iPhone. A lot of the times, my track titles represent daily experiences and things I battle with. I guess I have issues, but that’s also why I make music in the first place. There’s a bit of subtext in nearly every track, the ad libs you hear also play a little role too – if you can make out what the hell they say after putting those terrible effects – but also, sometimes it’s not that deep. I’m just trying to be funny.

Speaking of syncopation, what drives you to come up with so many wacky split beats?

I barely quantize my music. In fact, I purposefully ruin grooves in hopes of achieving one I never intended on making, like a happy mistake but on purpose. Premeditated improv (laughs). Most beautiful things exist out of accidents. If I write something and it comes out exactly the same way I expected, its less magical and kind of boring. Almost like spoilers.

A lot of the tracks on Eddy Morphine seem to have some funky or more lighthearted, ravey elements to them. Are you influenced a lot by funk and rave?

Kind of. I’ve recently started to question a lot of my music and why I make it (the way I do). I’m trying to dig back into the roots of why I was into hip hop, so I went back to funk and a bit of disco. It makes it way easier to write something you’re influenced by once you figure out what they were influenced by (themselves).

How do you see these funk elements going together with your heavy syncopation? What are some challenges?

I think not having any musical training or musical theory plays a big role. Some of my music sounds melodic or groovy to a certain extent, then everything sounds like electricity. It’s almost like I tried halfway and gave up then proceeded to do what I feel I’m good at: making strange effects and noise. I don’t know, whatever works. It’s hard to describe.

Overall this EP seems to be a little more melodic than previous stuff. Did you choose these tracks this way to make a theme or are you just feeling a more chilled out vibe lately?

It’s a number of factors including the ones mentioned but also I just didn’t want to rinse out the usual sound people know me for. It’s not that different but it was also unexpected. I like to try out new things and I’ll most definitely do something like this again, but I also enjoy letting the music write itself. Cliche, I know, but that’s how it is. It’s always fun writing music for yourself and express your emotions when doing so because you never know what will come out. Forget bandwagons.

The track lengths and the album art, big ups to Funilab! Check his stuff out, he’s worked in Inspected and Mr. Bill quite a bit.

Any plans to tour the U.S. soon?

Oh yeah it’s happening again, very soon too! Had the pleasure to meet so many amazing people & artists on the previous one and I’m excited to come back.

What’s your next step in terms of production? Any collaborations coming up?

Tons but I’d much rather keep under wraps. Surprises are always fun, right?

Eddy Morphine is out now on Division Recordings, streamable on Soundcloud and Spotify. It can be purchased on a number of platforms here. Stay up to date on his touring and releases on Facebook.