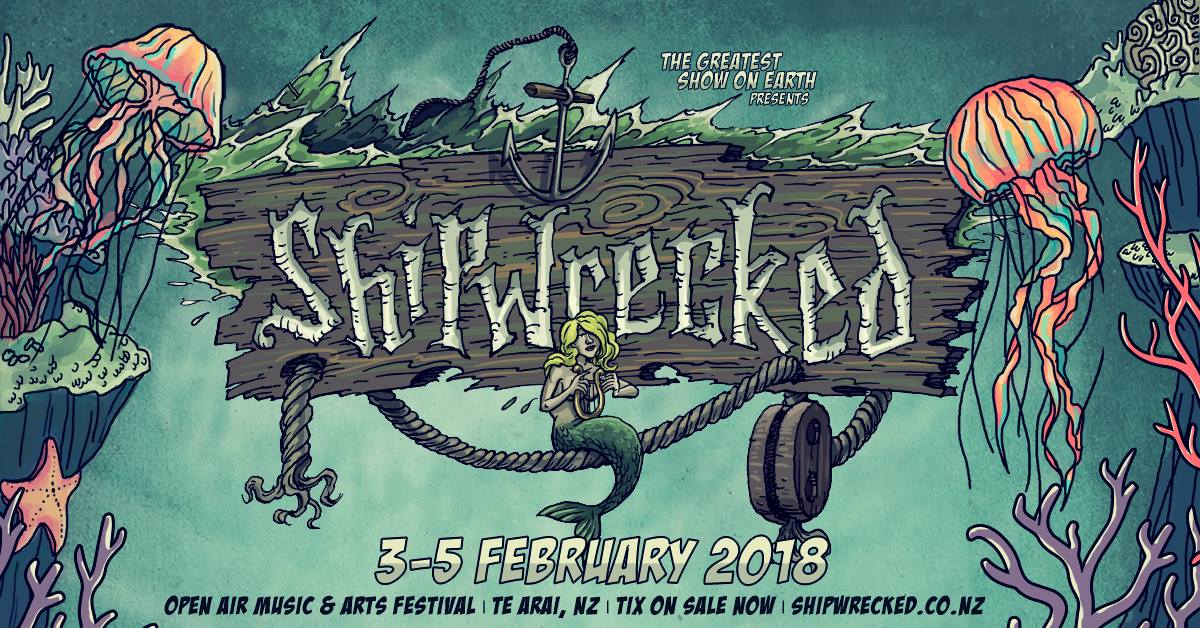 Music Festival Fails To Get Liquor License Before Event

Though its name suggests otherwise, Shipwrecked will indeed be “dry” this weekend. The a boutique music festival near Auckland, New Zealand, is still on schedule — but it’s missing an important detail.

According to a report, the organizers failed to acquire a liquor license in time, so the show will go on as an alcohol-free event. While this probably won’t phase some people, it’s possible others that paid approximately $250 per ticket will be looking for some form of compensation for the mishap.

Logan Baker of The Greatest Show on Earth assures “it’s still going to be a beautiful event” despite having no alcohol on the grounds.

Some music festivals, like Shambhala in British Columbia for example, go on as dry festivals each and every year — so hopefully this isn’t a huge deal for music fans!