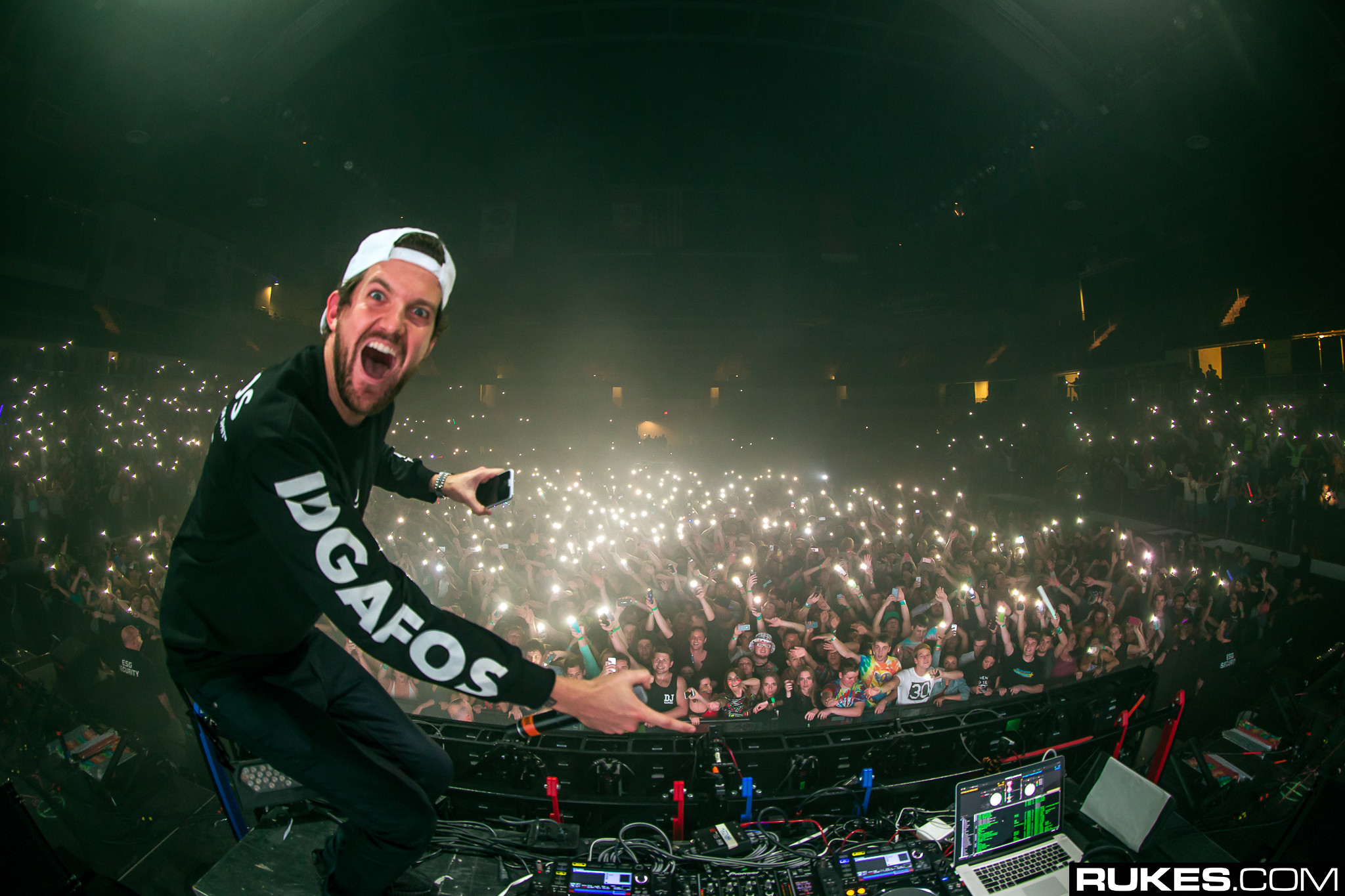 Dillon Francis has announced his Spanish album is complete, but he’s already reaching out to other cultures through his new music!

The world renowned DJ/producer has given the chart-topping Indian hit “Bom Diggy” a flavorful spin. Dillon’s new remix fuses progressive qualities and global trap for a cross-cultural experience, which he’s all about.

The original version of “Bom Diggy” by Zack Knight and Jasmin Walia took the country by storm as it shot to #1 on iTunes India’s download charts. Since it was first released in Fall 2017, it has remained in the Top 10. Now, there’s no telling where this new remix might take it.

Francis opened up to a source about his remix:

“It’s great to see that the original ‘Bom Diggy’ single was one of the biggest tracks of last year. The remix is a great way to be involved in something with cross-cultural appeal and it’s exciting to be involved with a platform that supports independent artists.”