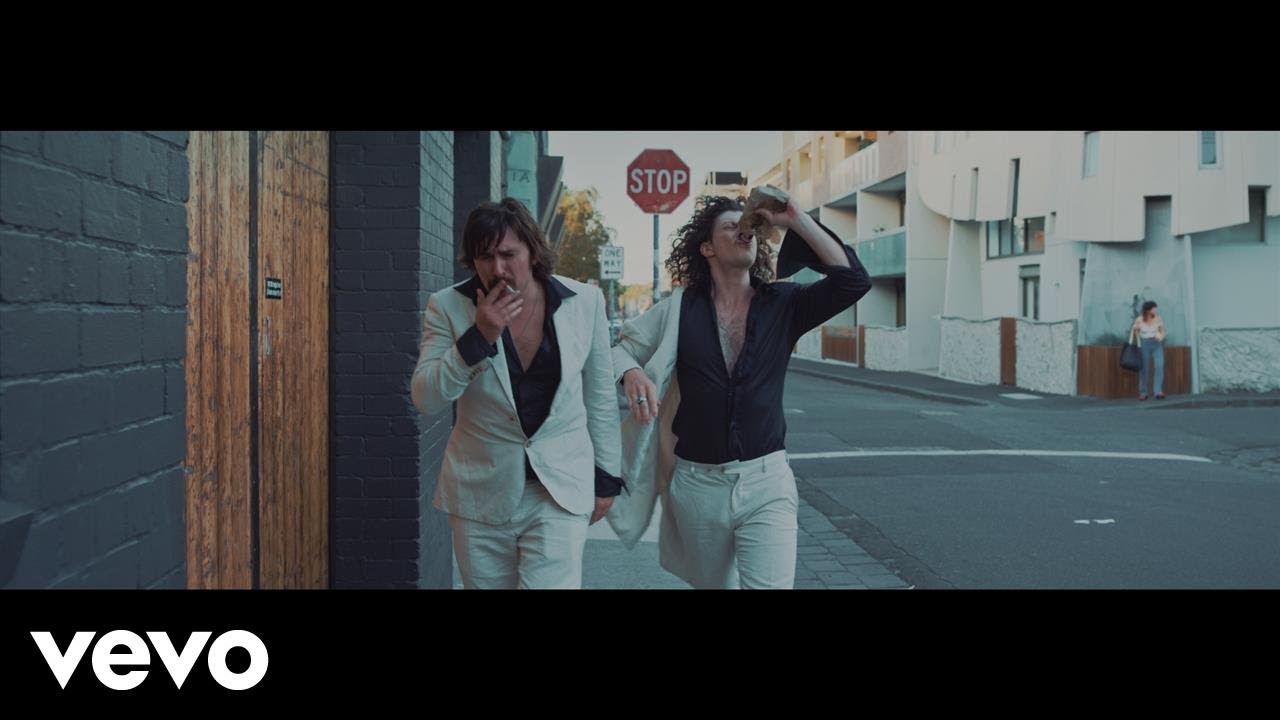 As Peking Duk gear up for the release of their debut album this year, they’re dropping single after glorious single, including the most recent “Wasted.” Along with the single comes a music video featuring the duo, out dancing and hungover from a weekend of drinking.

The sound is reminiscent of a sort of Chromeo and M83 combination, combining funk and psychedelic guitar licks with a euphoric vocal performance. The disco elements are brought forth with a dance number from Peking Duk as they enter an empty nightclub – it’s hard to say exactly why they’re there dancing, but we’re just gonna sit back and enjoy the sight.

No matter what, this is a fun and catchy single that perfectly captures Australian affinity for alcohol while still having fun. Check it out below!