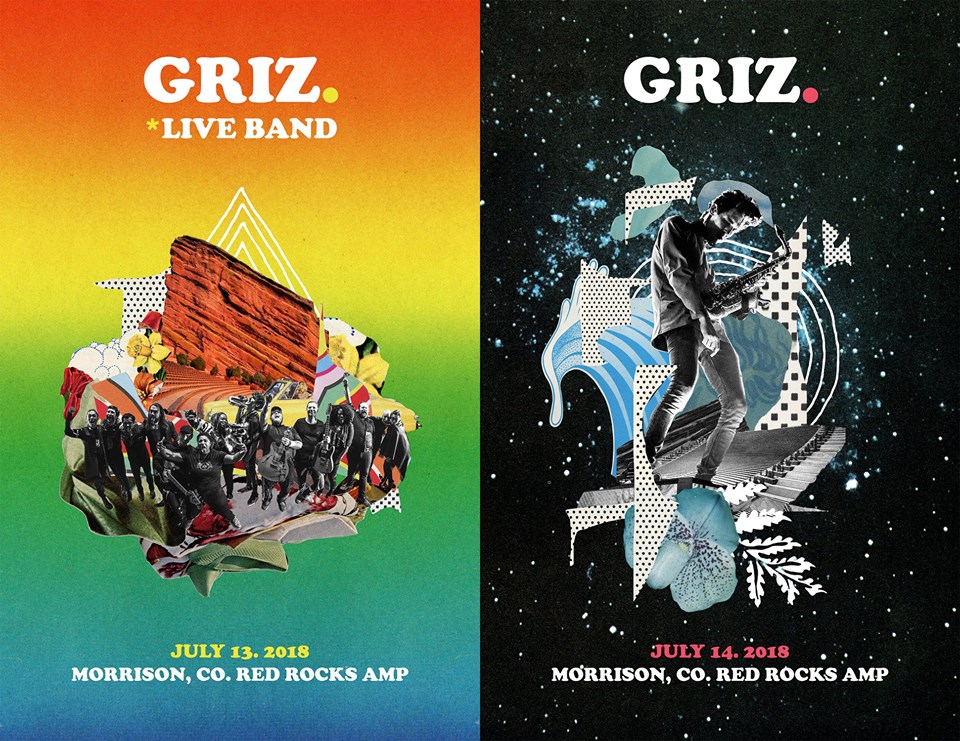 GRiZ will make his epic return to Red Rocks this year!

In 2017, he introduced a two-night headlining event at the iconic venue — one traditional GRiZ set, and another with his brand new band. This year, he’s coming back for another two-night run with the same plan of attack this July 13 and 14.

For many fans, Red Rocks Amphitheatre acts as the holy grail of locales for the communal experience Grant creates with his concerts. It is the venue where many fans first fell in love with GRiZ and his homecoming welcomes the carefree feeling of peak-summer, signifying another year of electronic music’s perpetual evolution.

Night one will see the return of the fan-favorite GRiZ Live Band coupled with a night two GRiZ DJ set ripe with classic hits from his arsenal and paired with never before heard future funk classics. Anyone who knows GRiZ knows he comes fully loaded with IDs, especially for Red Rocks.

Don’t sleep on these tickets — they will most definitely sell out!