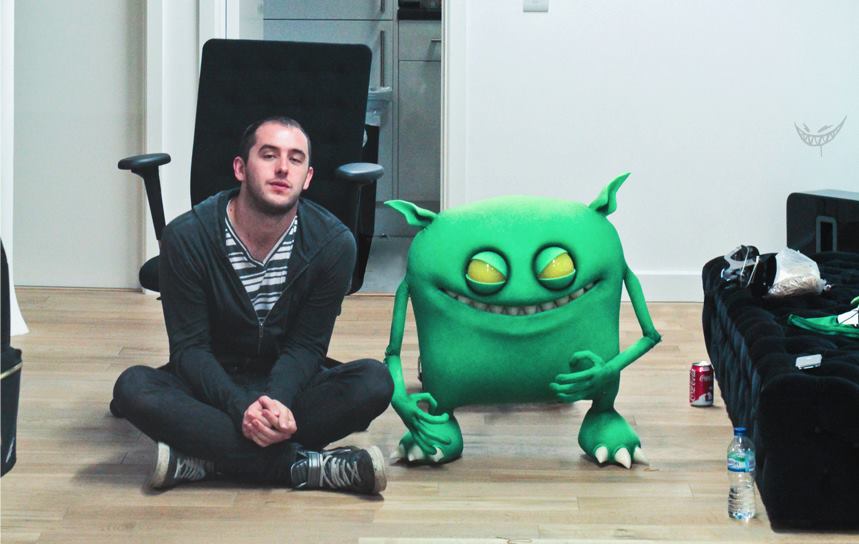 Here Are All The DJs Lobbying for Gun Reform

Your EDM StaffFebruary 16, 2018
Worth Sharing

This week’s shooting at Parkland High School in Florida has once again stirred up the national debate over gun control – or any kind of solution to the violence that hundreds and thousands face every year from gun related deaths and injuries.

While DJs and producer themselves perhaps aren’t in a position to effect change, they have large platform of fans on social media channels and fans who listen to them. As such, many have found that it is irresponsible to not speak up.

In our effort to be impartial, we looked for DJs and musicians who were on the opposite side of the issue, who wanted looser gun controls – as far as major DJs are concerned, we couldn’t find a single one.

Here are a few DJs who have spoken about gun control this week.

you know why pro-gun people want us to wait 2 days to talk about it?

i have a hard time wrapping my brain around how anyone doesnt understand that less guns means less gun murders.

anyone who cant acknowledge that simple fact is brainwashed

Our Constitutional right to bear arms is not in jeopardy: nobody is ever going to “take away our guns” – that’s right wing propoganda. Our government should be dedicated to our safety: safely CONTROLLING guns like we also control pharmaceuticals and motor vehicles. https://t.co/FCmUawZVmL

I don’t wanna hear arguments on gun control. There is no argument.

“They’ll still get them illegally”

This is not a valid argument! You don’t need guns to protect yourself if less people have guns in the first place.

We don’t have these problems in canada. People are lazy. They don’t take Bomb building courses. They pick up the gun that’s sitting right fucking next to them, and use it. Because again, people are lazy, and guns are way to easy.

Education doesn’t do anything if someone is obsessed and builds hate over a situation. Easily accessible guns make it too easy for this to happen! We educate kids in school about safe sex but teen pregnancy is huge

Time for some fucking gun control.. violence in this country has gotten so out of hand and it’s extremely tragic and sickening. https://t.co/cJvU4aFhVx

We grew up in the poorest, most violent UK City. Our last day of high school we were forced to fight 100 other kids and adults. One of our heads is stapled together because we were attacked with hammers and bats. We're alive today because none of those pussies had access to a gun

'But!' said the clever man 'Cars are just like guns…except worse!' A shocked silence followed – who could prove him wrong? The world was never the same again. https://t.co/QwpTYnIwsL

How many innocent lives…childrens lives…is it going to take for our country to realize how fucked up our gun laws are?!

If u wont ban guns at LEAST implement a law that requires EVERY PERSON that wants to own a gun to receive a psychological analysis.

I don't have anything to say about this awful shooting that I haven't already said and been bashed for before. Gun violence is a problem in this country and our leaders who have NRA money in their pockets need to carefully choose their words because prayers. don't. work.

Real talk: as gun owners we are ready and accept gun control. Take them. These aren't necessary whatsoever.

18 shootings in 2 months is pretty fucked beyond repair but we could at least have more security at schools or better gun laws. The sad thing is even with all that if someone really wants to go a shoot up a school it’s pretty easy for them to just go do it.