The Glitch Mob are headed back on the road.

After sending some exclusive new music to the Mob, they’ve announced a 2018 world tour with support from Elohim and Anomalie. The tour begins April in Paris and goes through June, to the second weekend of Electric Forest in Michigan.

Additionally, The Glitch Mob have announced a Blade 2.0 stage design that will be with them throughout the tour. According to the tour announcement, the custom stage is the work of Martin Phillips, the same man behind Daft Punk’s legendary Pyramid on their iconic 2006/2007 Alive tour; he’s also worked with the likes of Kanye West, Nine Inch Nails and others.

See dates for their tour below! Listen to the music teaser they sent to select fans here. 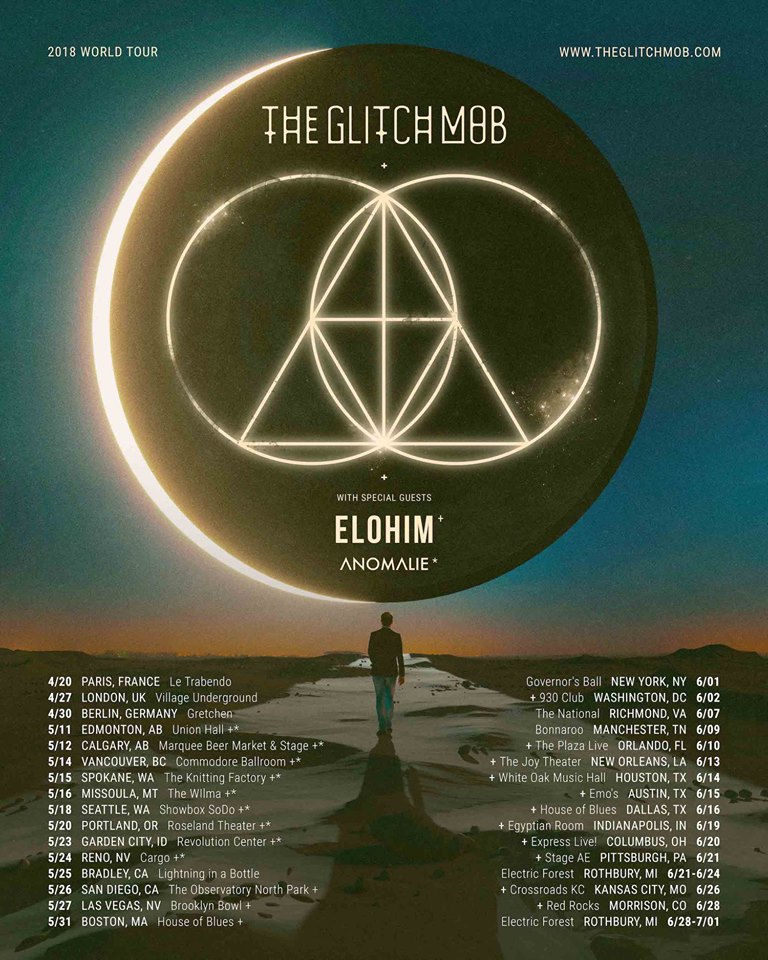 Sounds Like Spotify Is Tapping Into The Speaker Market