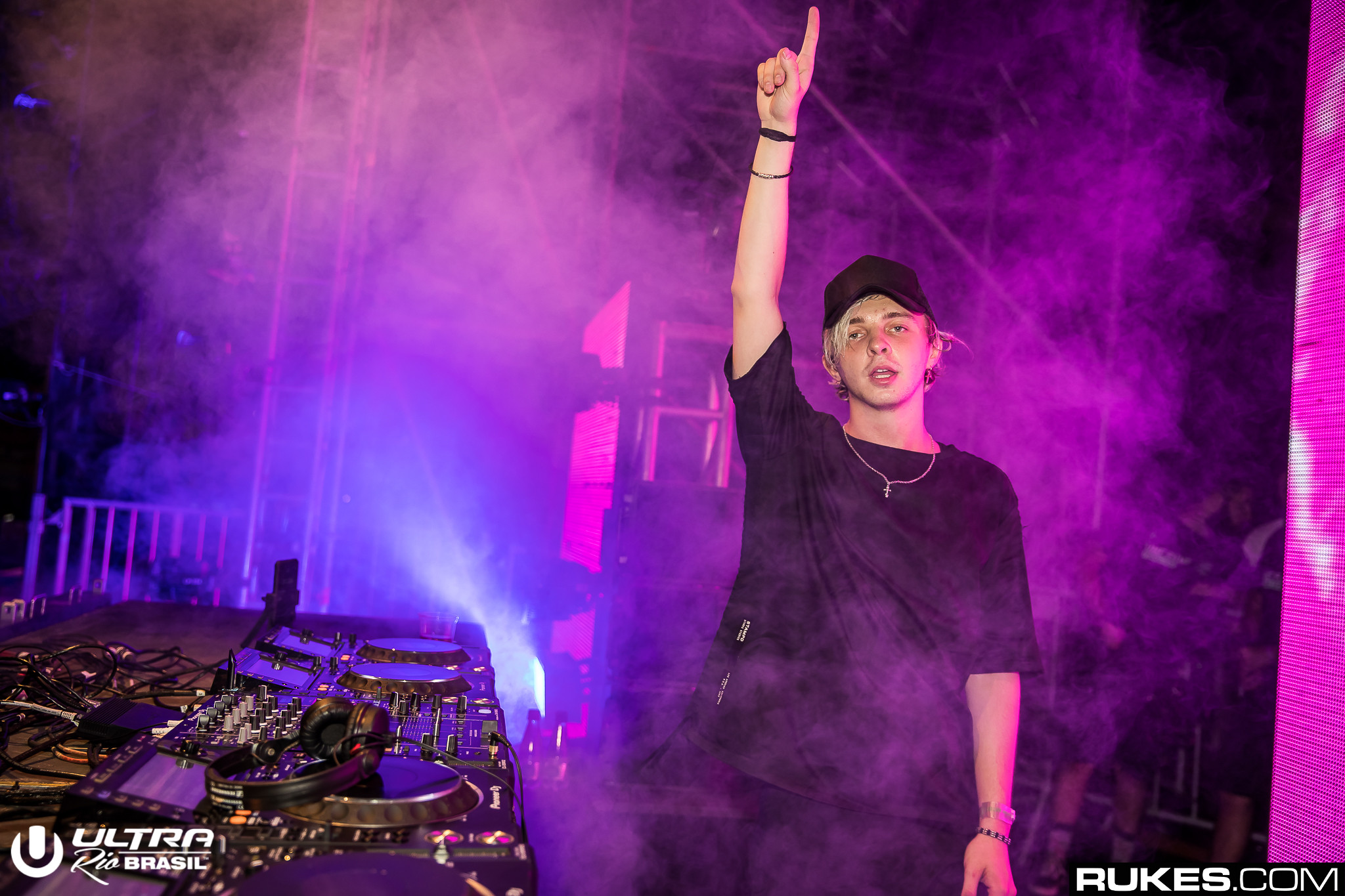 Sometimes remixes don’t have to sound excessively different from the original to have a new impact on fans. Arty certainly took that to heart in remixing Virtual Self’s “Ghost Voices,” which he recently dropped during his set at Exchange LA as ALPHA 9.

The song is largely unchanged, retaining most of the synths and melodies, but the tempo and percussion have been modified to make it a powerfully anthemic trance record. Porter was already playing with subtle trance influences within the Virtual Self sound, so to see them come out in full force is truly something else.

The remix will likely be dropped under Arty’s ALPHA 9 alias, but there’s currently no release date. In the meantime, you can listen to a fairly high quality recording of the track from Exchange LA below. Thanks to James for capturing this special moment.