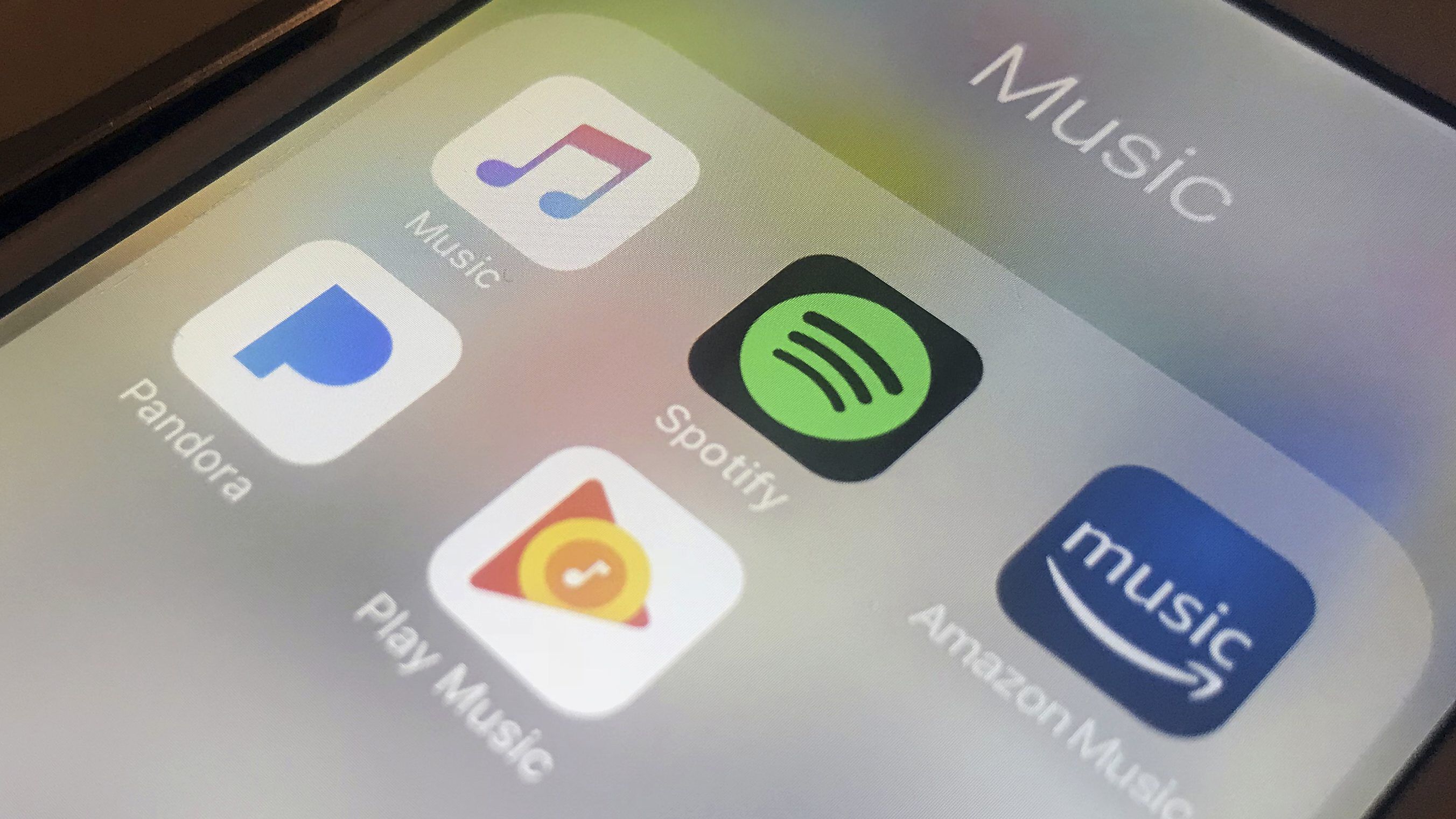 As far as streaming services go, we’ve come a long way from the mid-2010s Spotify monopoly with tech heavyweights in particular like Apple, Google, and Amazon all anxious to get in on the ground floor of the growing streaming economy. For those of you guys out there that haven’t yet committed to one service or the other, The Telegraph was gracious enough to provide us with a breakdown which we have arranged based on price.

Technically, almost all of the services are around the same price point at £9.99 a month, but unlike the others, the Jay-Z owned service actually boasts a more expensive tier – the Tidal Hi-Fi. While Tidal Premium (the regular tier) includes 50 million songs plus special exclusives not found elsewhere, Tidal Hi-Fi does the same thing but in lossless audio support for £19.99. If you’re unsure about the Tidal’s exclusive content, you can check them out free of charge with a 90-day trial that gives you full access to all the content.

Apple Music is currently the fastest growing streaming service. iPhone and other Apple product users, by default, are given a free three month long trial. Apple Music boasts a 45 million song catalog plus Beats 1 Radio streaming at 256kbps AAC. There is a cheaper student option at £4.99 plus a family option for £14.99 that will save you and five friends a good amount of money.

The current king of streaming Spotify has over 150 million active monthly users (on both tiers) with over 70 million of those paying subscribers. You can check out over 35 million songs and make full use of Spotify’s algorithmic music-recommendation tools. It’s also one of the only fully free options on the market as well.  As a free user,  you’re still given access to the entire catalog at a lower streaming bit rate albeit with the caveats of forced-shuffle mode, fewer skips, and no downloads. Paid access also gets you music streaming at 320kbps which is higher quality than Apple Music and though the student option and family options cost the same as Apple Music though you can only have five members on one family account as opposed to six with Apple Music.

Like Spotify and Apple Music before it, Google’s product Google Play Music sits at the standard price point of £9.99. There’s less of an emphasis on editorially-curated playlists but you can upload or download 50,000 songs for listening at any time. You also have access to music videos ad-free via YouTube Red. A free trial also comes in at the standard 30-day length.

One of the earliest streaming services, Deezer has managed to stick around thanks to a solid fan-base in Europe. Like all the others, it checks in at £9.99 but, like Spotify, has a free option for ad-supported streaming. The service works differently on mobile and desktop for free users with only mobile users getting access to mixes and playlists. Premium users are afforded the same benefits as most others, unlimited songs, the ability to stream offline, and higher quality audio while the family account is a competitive £14.99 with support for six users. If you’re unsure about the service over all, there is a 30-day premium free trial available.