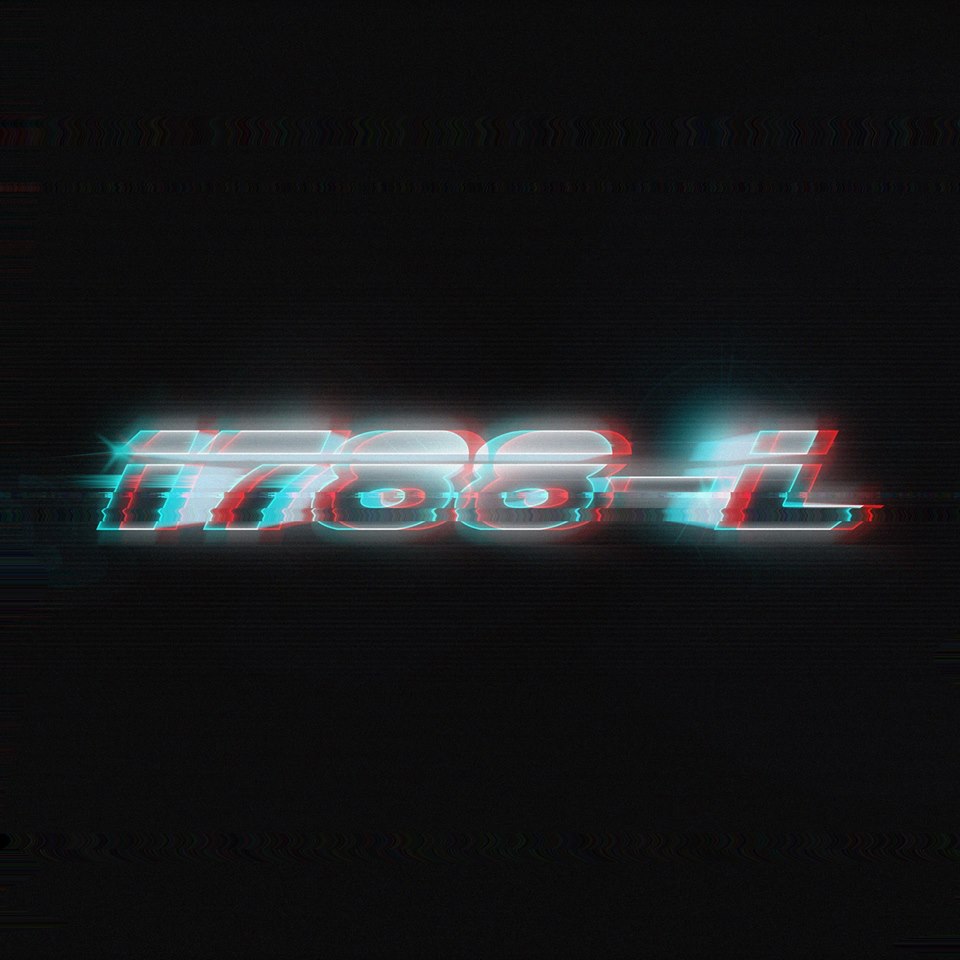 What are the markers of a great act? Is it the quality of the music? Is it the branding? How about how deeply it affects you? All of these are great answers, but the reality is that it’s so much more intangible than you might think. For an artist just starting out to really gain momentum, so many things have to go right… thankfully, for 1788-L, things are looking up.

After just three releases – and all within the span of one month – 1788-L is already someone we’re keeping our eyes on. It all began with their Virtual Self remix that immediately went viral, simply because it was just that crazy. And after we took notice of that, we found they’d already released a song before, “Replica,” and we were hooked.

Today, they’ve just released their third track, “Pulsar / Beam,” and we’re even more impressed. This new original has all the markings of a producer competent in sound design and possessing a unique sound (even if comparisons could be made to Virtual Self or Rezz, it has a clearly distinct identity).

So what does the future hold for 1788-L? It’s hard to say… but what we do know is that we’ll be along for the ride. Check out all of their released tracks below and throw them a follow if you’re digging the sounds.