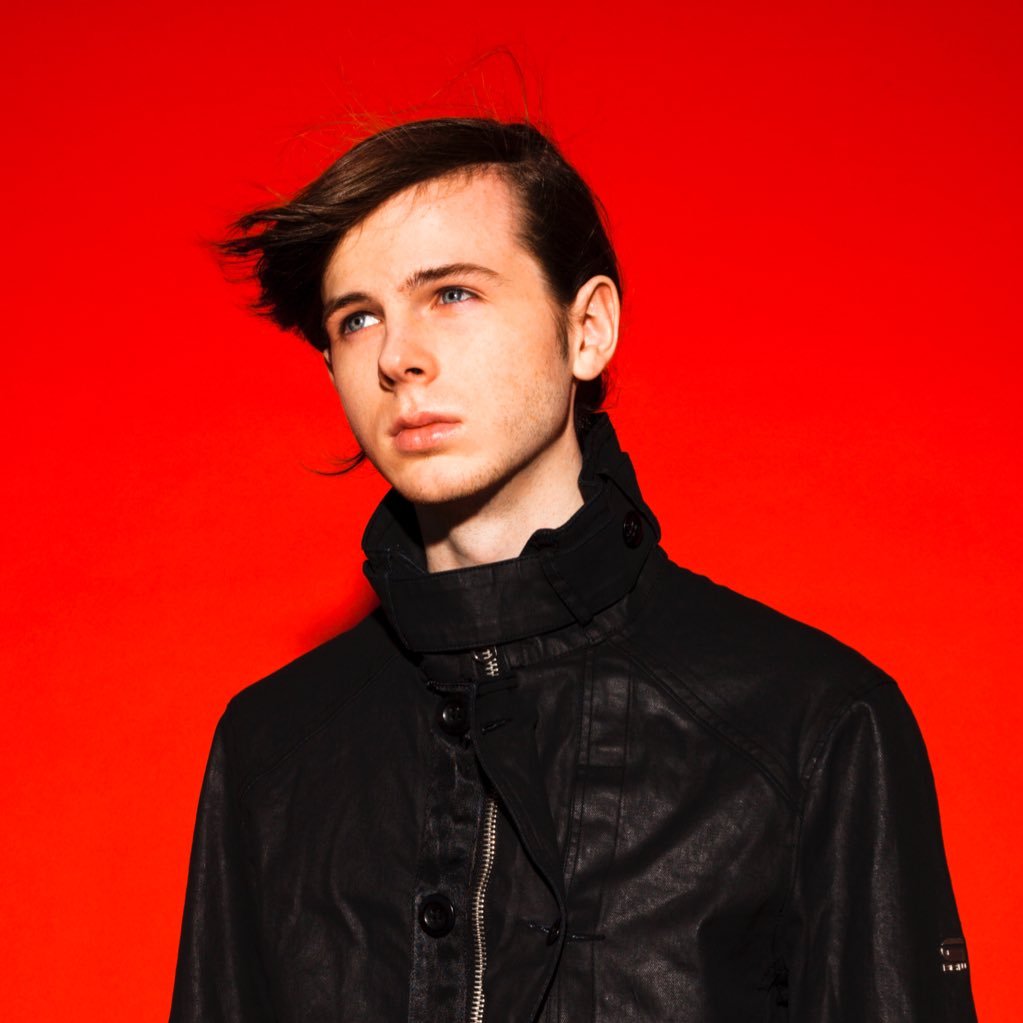 Even if “Eclipse” doesn’t ring a bell, perhaps you know Chandler Riggs aka Carl from The Walking Dead — and as it turns out, they’re one of the same! He seems to be keeping his acting career relatively separate from his path as a musician, but it’s just so cool that we just had to bring it up.

As for the EP — it’s really solid. Eclipse presents a interesting balance of ambient, future, and trap sounds to make his debut lunar EP well worth a listen. “Hold On” featuring Lolaby sets the scene with a soft, airy production before “Lunar” featuring Jaron and “Dawn” show off Eclipse’s take on the future bass trend.

Shockingly, the hardest track on the EP is severely behind the others in terms of plays, but dare we argue that it’s the most fun to listen to! “Grime” goes in, rocking a friendly rhythm at first before building up to a fierce second drop.