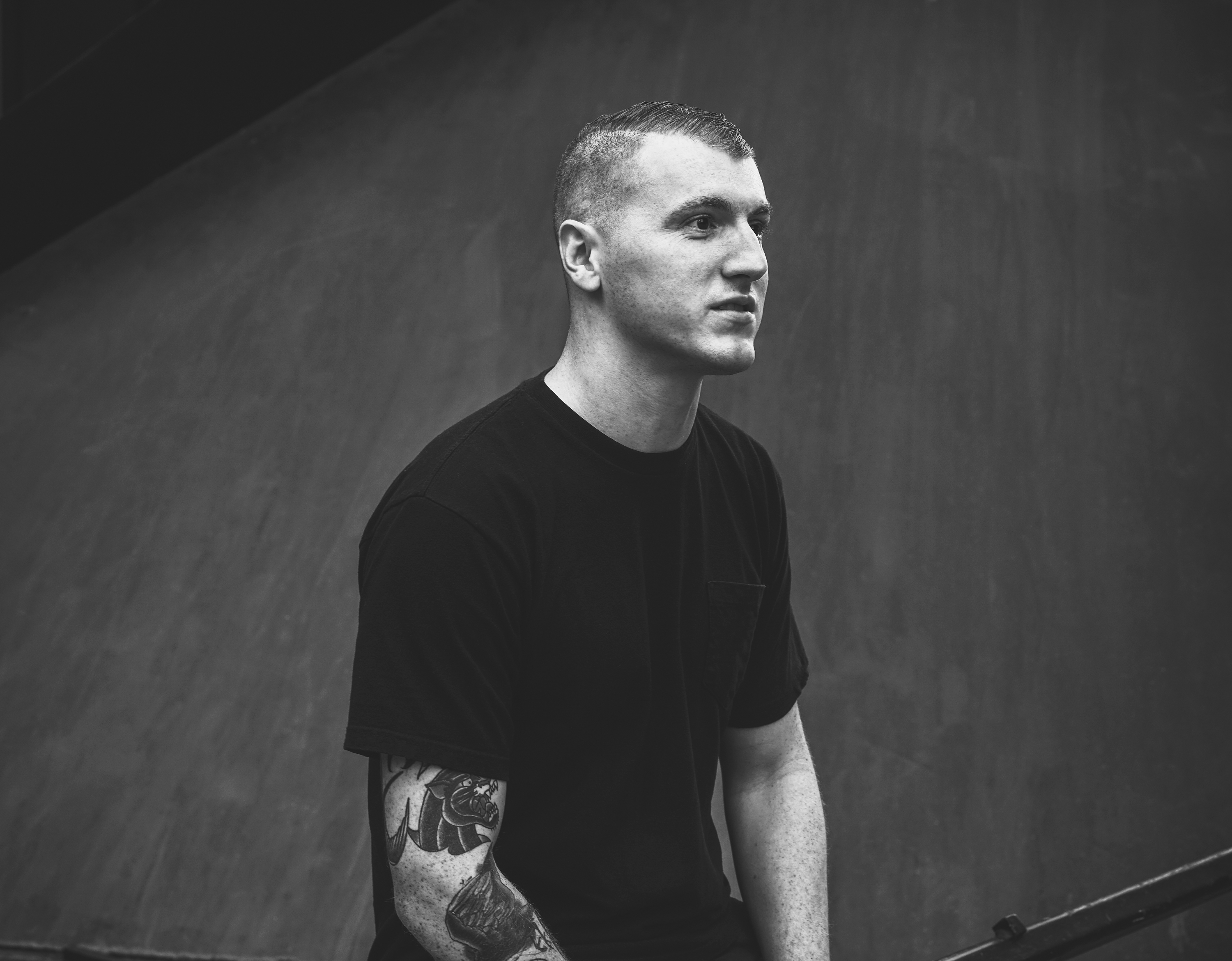 In an odd way, it’s seemed as though someone has pulled my shades down just a bit lower- possibly cranked my thermostat down a few notches as well. Des McMahon, our resident director of darkness, has returned with a brand new sinister single on Insomniac’s subdivision label, IN/ROTATION. The aptly-titled A-side “Black Widow” infects the abrasive encapsulate of Des’s signature sound into speakers everywhere with indefinite ferocity.

What begins as a dubious introduction, quickly shifts into an all out dance floor sidewinder, bouncing back and forth while exquisite drum processing and masterful call-and-response characteristics parallel like flames in a structure fire. Though, this should come as a surprise to no one that’s familiar with his work. Boh!

“Black Widow has been my most valuable tune in the arsenal over the past year,” says Des. “It encompasses the idea of creating more energy with less: fewer elements and less distortion. While it might sound like there is a lot there, it’s more about doing the most with the hand that was dealt. The main idea of the track came originally from cutting up several vocal samples and juxtaposing soft melancholic vocals with a dark and brooding bassline.”

You can purchase the entire release February 27th, 2018.