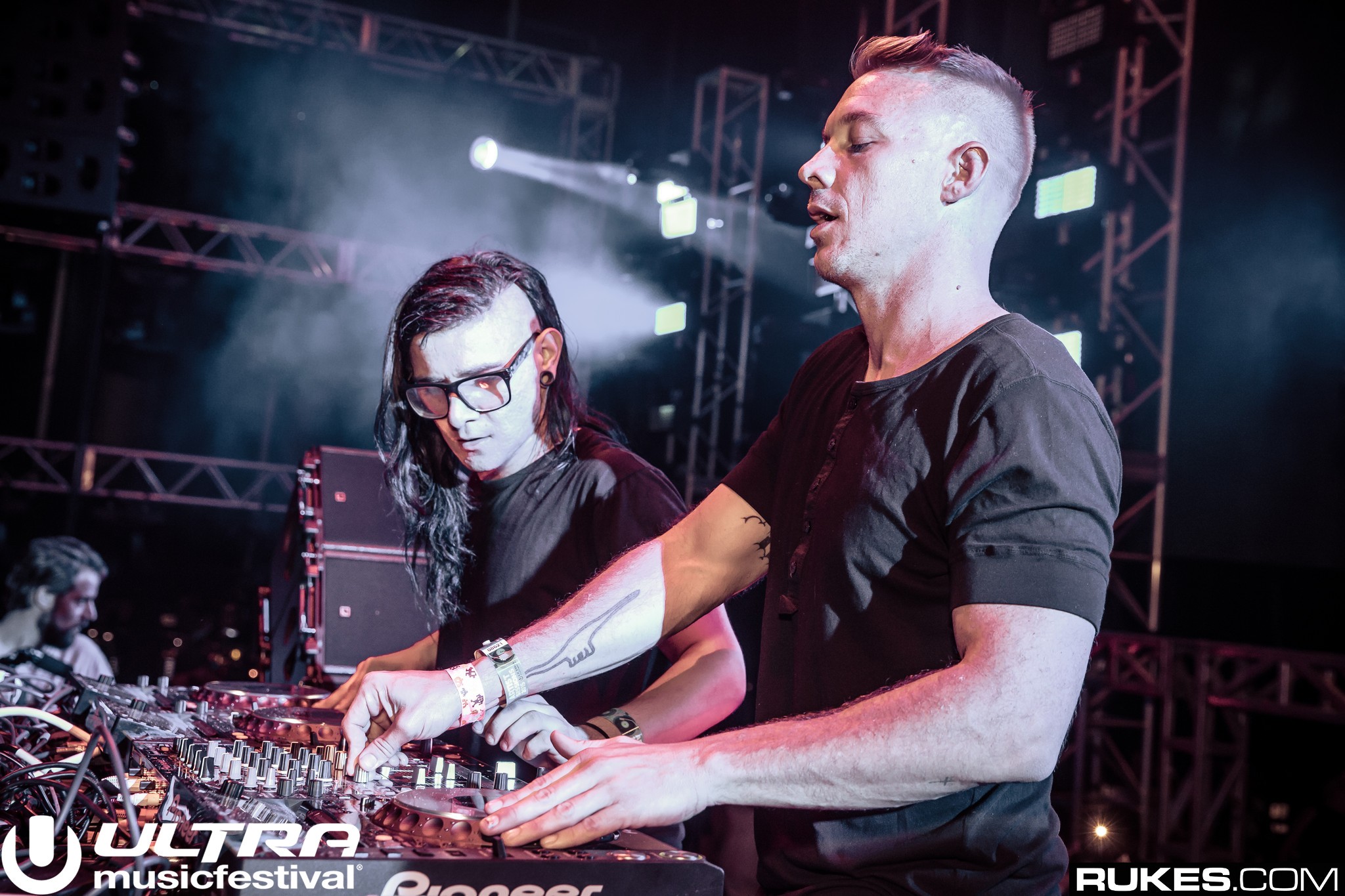 It’s hard to properly convey the feeling of electricity in the air when Skrillex & Diplo announced they were teaming up for a project together, called Jack Ü. Two of the most successful and influential producers of the modern era creating a new duo with a zany name and even crazier beats? Incredible.

Jack Ü became more than just a music project, it was immediately iconic and was a galvanizing moment in dance music. Following the release of the group’s first single “Take Ü There” with the now-massive Kiesza, things only kept getting bigger for the duo. Eventually, Jack Ü became the first electronic music artist to collaborate with Justin Bieber (for better or worse), on the now timeless “Where Are Ü Now.”

After back to back years at Ultra, playing Coachella, massive headlining performances around the world, and more, Jack Ü faded away before ever releasing another track. However, we’re still left with their game-changing debut album, Skrillex & Diplo Present Jack Ü, which came out three years ago today.

Featuring collaborations with Snails, AlunaGeorge, 2 Chainz, Justin Bieber and more, the album remains one of our favorites. Listen to it again below.