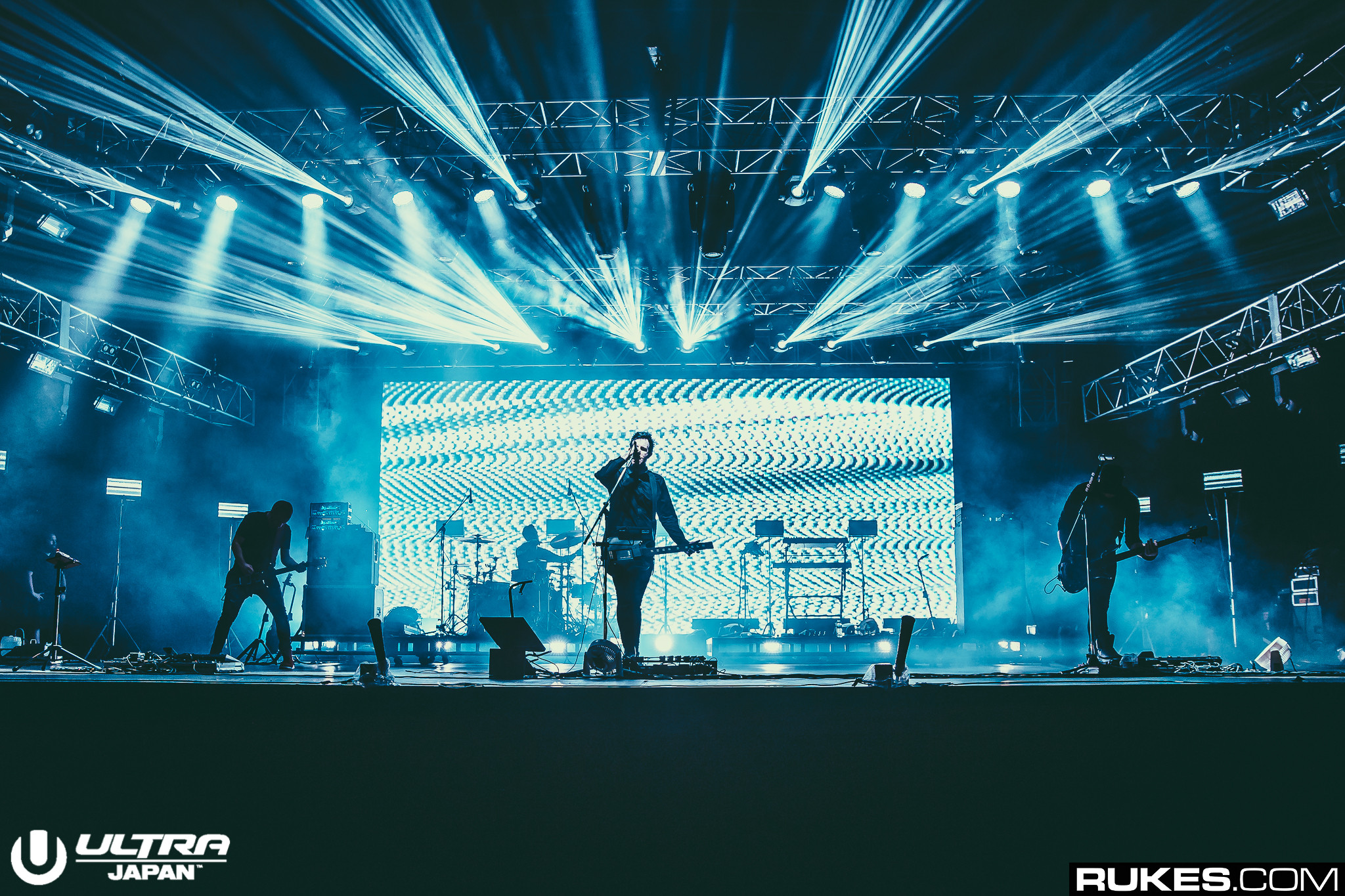 It was only earlier today that the tracklist for Pendulum’s forthcoming remix album The Reworks was accidentally leaked early, but the band has now officially come forth with the official tracklist (matching the leak) as well as the final release date for the project.

The launch of the album, which we assume to mean the first single, will be March 16, in two weeks. The full remix album won’t be available for another three full months later, on June 29.

See the full tracklist below.