As hopeful rumors of a Swedish House Mafia reunion at Ultra Miami‘s 20th anniversary swirl about, Steve Angello is staying locked into his own solo project.

A SHM reunion isn’t the only thing fans are speculating about — they also believe Steve Angello just dropped a huge hint as to his album’s release date via the cryptic message below. If we’re reading into this correctly, we can expect fresh, new material from the masterful producer as soon as April 29.

Soon, his next highly anticipated studio album will be unleashed — and just going off from these snippets alone, Human is set to be one of the very best releases of the year as far as electronic music goes. Mean, heavy synths meet sweet melodies and an overall electro sound as Angello plays back some of his newest creations complimented with the retro style of his past hits.

Angello has tapped into a truly dynamic soundscape that can only be described as his own. Preview the album here and immediately recognize how powerful Human is about to be. 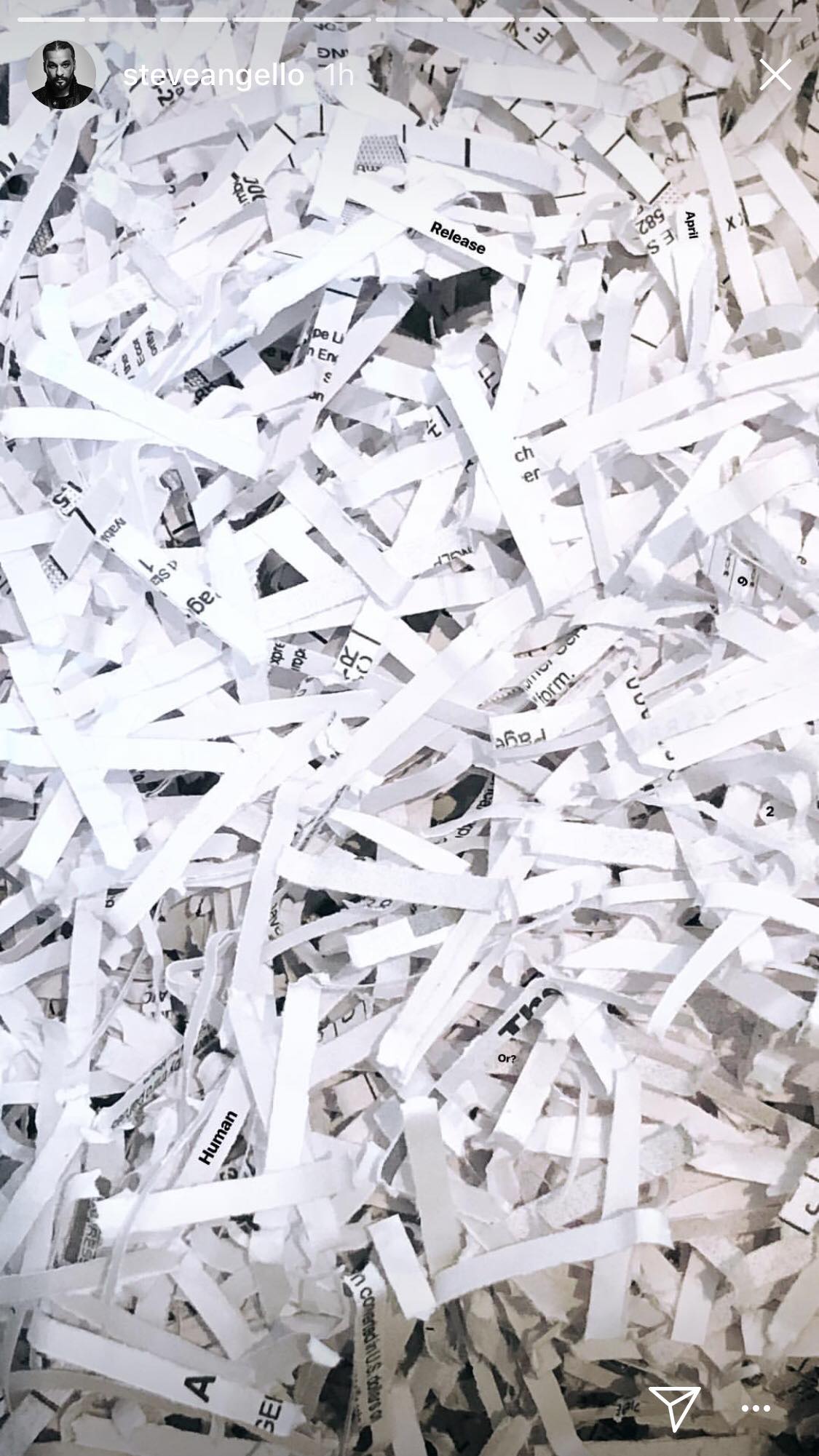