Dan & Alana Of NERO Split Off To Create New Duo, “The Night”

For those who don’t know, NERO began as Dan Stephens and Joseph Ray, but quickly brought on Alana Watson as a permanent member after the massive success they had with her on their debut album Welcome Reality. In Between II Worlds, released 2015, Watson had a much more prominent role in the creative process. At the same time, a romance was brewing between Dan and Alana and they got married in December 2015. They announced in June 2017 that they were expecting a child together, which has probably been born by now.

Today, NERO made a shocking announcement that Dan and Alana are creating a new group together, called The Night. The group was first mentioned in an interview with the nightclub Fabric in September last year.

At the time, Dan told them, “Alana and I have been working together on a project called The Night. It’s hard to define genre-wise but it’s definitely a very different vibe from Nero. There’s an R&B kind of vibe to some of it and slight elements of future bass. A lot of it sits at the 90 – 110 BPM mark. We’ve got an album’s worth of material in varying stages of completion, and we can’t wait for people to hear it. The first single on our EP is called ‘Different Story’ and it’s dropping this month.”

“For the past decade you’ve stood by our side as Nero,” read the announcement. “It’s now time to tell a different story.”

Details on The Night’s first music is coming soon! 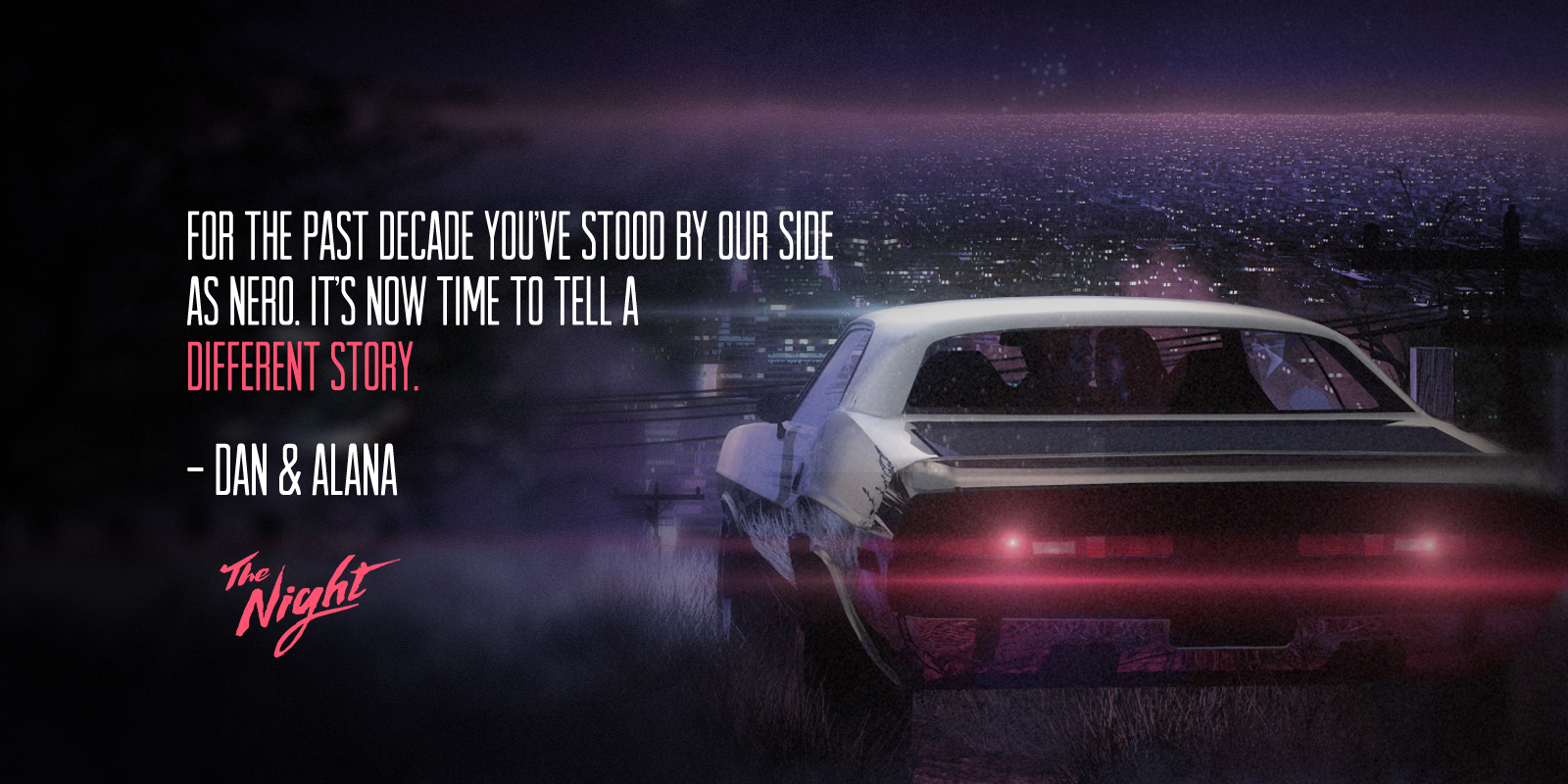